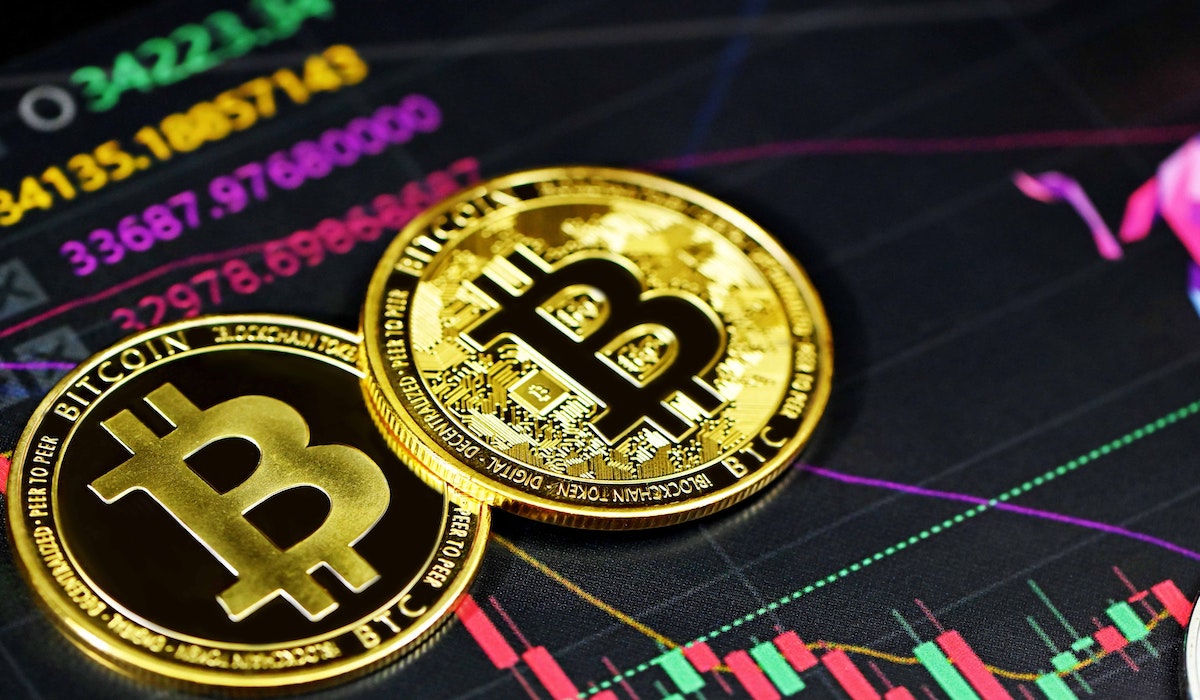 After the important week of Ethereum Merge, the cryptocurrency market is still struggling to find some stability. There are many speculations and predictions going around. Bitcoin remains to be the center of attention for analysts as they comprehend the possible time for a complete ‘bottoming out’ of the coin.

The popular analyst as well as author of ‘Trading Wisdom’, Big Cheds said on twitter that bitcoin could have found its bottom price during the coming Q4/2022. Ether as well, has been in the spotlight since experts predicted for it to face the post-merge blues. However, it was speculated that if ether manages to stay above the $1,200 levels, it might not actually go in a spiral of bottoming out below $1,000.

Another interesting development is that the US dollar has hit a potential macro high. The dollar index, which measures the currency against six other foreign currencies, is at 109.77. This is just slightly below the 20-year high of 110.79 hit on September 7, as you can observe from the graph below.

According to MarketWatch, almost 70% of BTC’s trading volumes against fiat, happens in USD. This means that USD’s outperformance is going to have negative effects on the cryptocurrency market, as has been noted over the last week.

Bitcoin has been reacting to macroeconomic triggers while also dealing with the larger effects of the Ethereum Merge. It reached a monthly low of $18,493 on September 19th but has since recovered to remain above the $19,000 levels.

While the picture might look a bit dull in the short term, experts have a pretty positive outlook on long term performance of bitcoin. Bloomberg’s Senior Commodity Strategist Mike McGlone has reportedly said that he believes that ‘nothing has to happen’ to facilitate bitcoin’s growth. It will trade like a long-term government bond and reach $100K by 2025. He also commented that Ether does not work similarly as bitcoin, and the former’s growth to $6,000 could be predicted based on the post-merge performance. However, the chances of ether overtaking bitcoin by market cap, he says, are low.