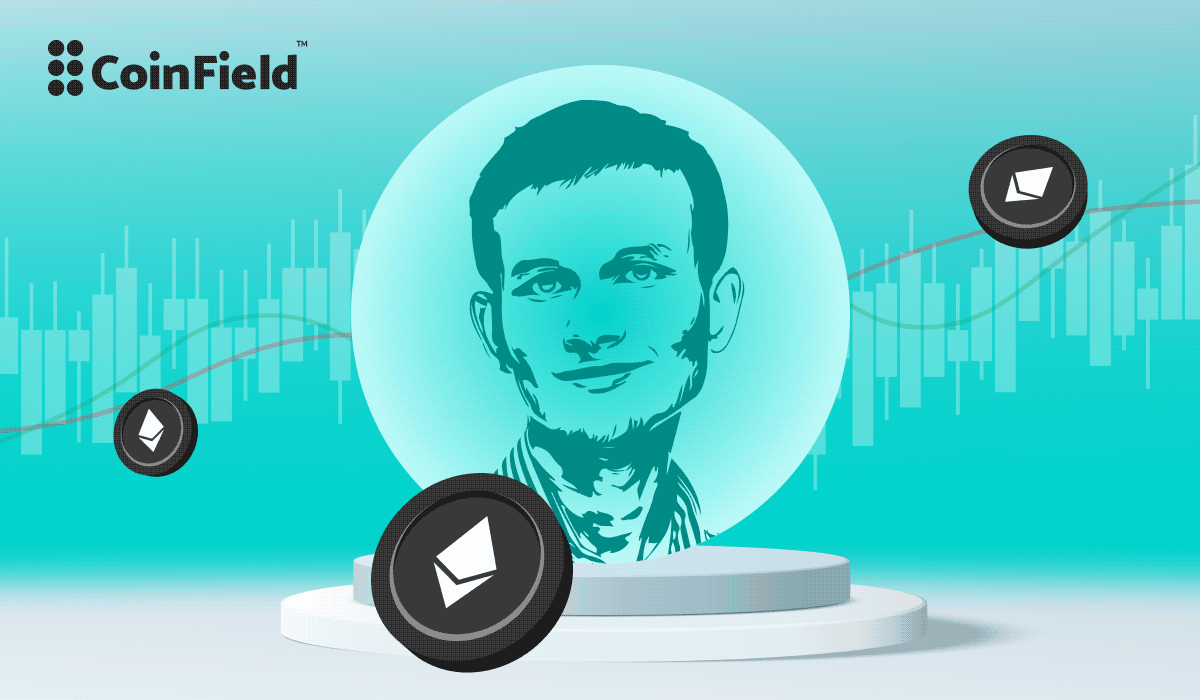 Ethereum Blockchain is famous for being versatile and adaptable. Though we know a lot about Ethereum, let us also get to know Vitalik Buterin, the brain behind the tech.

Vitalik Buterin is the creator and inventor of Ethereum – the world’s most famous blockchain behind Bitcoin. Here are things to know about him.

It Started With Bitcoin

Born in Russia in 1994, he moved with his parents to Canada at the age of six. He was soon put into a class for gifted children due to his advanced skills in mathematics. He first learned about Bitcoin in 2011 at the age of 17, though at first, he wasn’t convinced it was anything special.

Vitalik Buterin started to spend time on Bitcoin forums and answered ads looking for writers to write about the cryptocurrency. From there, his Bitcoin writing took off, and he co-founded Bitcoin Magazine – an online website and print magazine. In 2013, as a Bitcoin Magazine representative, he attended a Bitcoin conference in San Jose, California.

It was at this conference where he realized how passionate the crypto community was. Vitalik dropped out of The University of Waterloo in Ontario, where he was taking five advanced classes, and traveled to Israel, Amsterdam, and San Francisco, connecting with like-minded g people who were trying to grow Bitcoin’s capabilities. He returned to Canada armed with the knowledge that led him to publish Ethereum’s white paper later that year.

Ethereum is a Blockchain with a built-in programming language. The platform can be used for a multitude of applications. It is designed to run smart contracts and decentralized applications. It is highly scalable – something which Bitcoin is not. The cryptocurrency Ether (ETH) is built on its native Ethereum blockchain. Besides the Ether (ETH), Ethereum hosts other cryptocurrencies including Tether (USDT), Binance Coin (BNB), the USD Coin (USDC) and CoinField Coin (CFC).

When Vitalik talks about the problems he was trying to solve with Bitcoin, he mentions functionality. He compares Bitcoin and Ethereum to a pocket calculator and a smartphone.

“The pocket calculator does one thing and it does it really well, but really, people want it to do all these other things. On a smartphone, you have a pocket calculator as an app, a web browser as an app and pretty much everything else as an app. So it’s about taking that idea of increasing the power of the system by making it more general purpose and applying it to blockchains.”

In July 2015, Ethereum went live. Vitalik wanted to test it himself first, so it wasn’t until 2017 that Ethereum’s benefits were shared with the general public. When they were, its price rose 13000%. Vitalik felt the general public would get over-excited about Ethereum. The cost would be over-valued, which is what happened. It was sold as much as $1400 at first, but by September 2018, the price decreased to around $200.

How to Trade Ether

You can trade Ether on CoinField’s exchange right now against the trading pairs USD, USDT, CAD, XRP, GBP and EUR. Sign up to start trading.