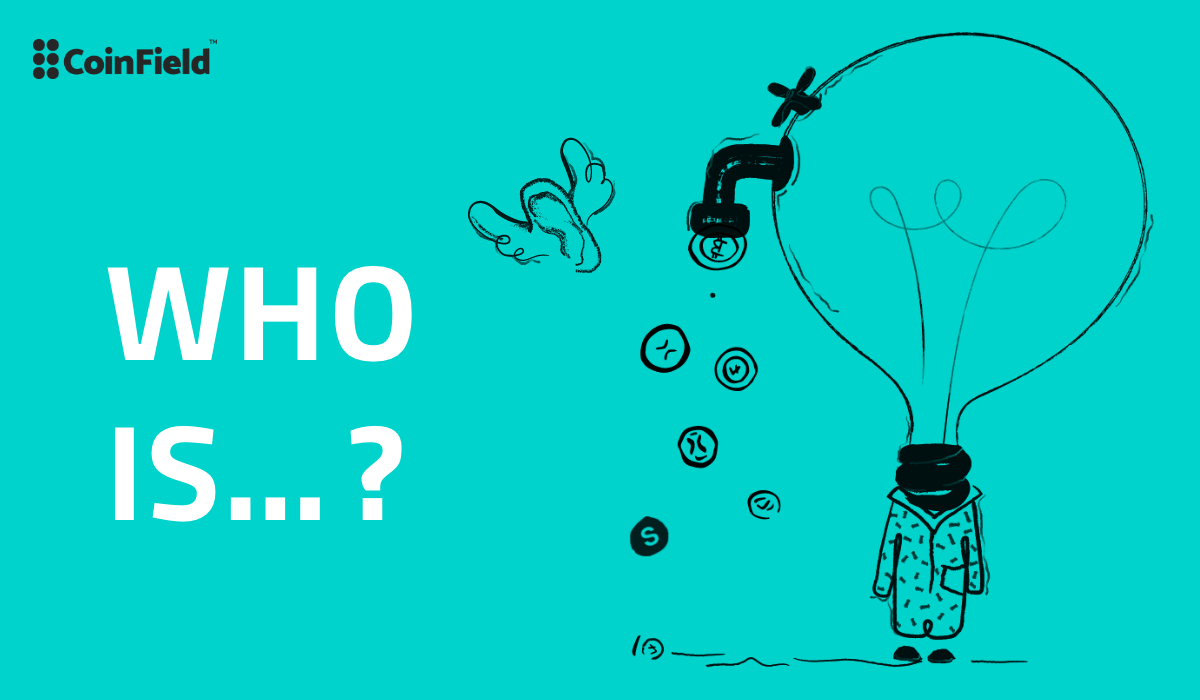 Who is Justin Sun?

Justin Sun was born in 1990 in China. He is the creator of TRON and CEO of BitTorrent.  An Ivy League Student Sun is 30 years old but has studied at several universities in his life. He graduated with a bachelor’s in history from Peking University in 2011. Then, two years later, he earned a […] 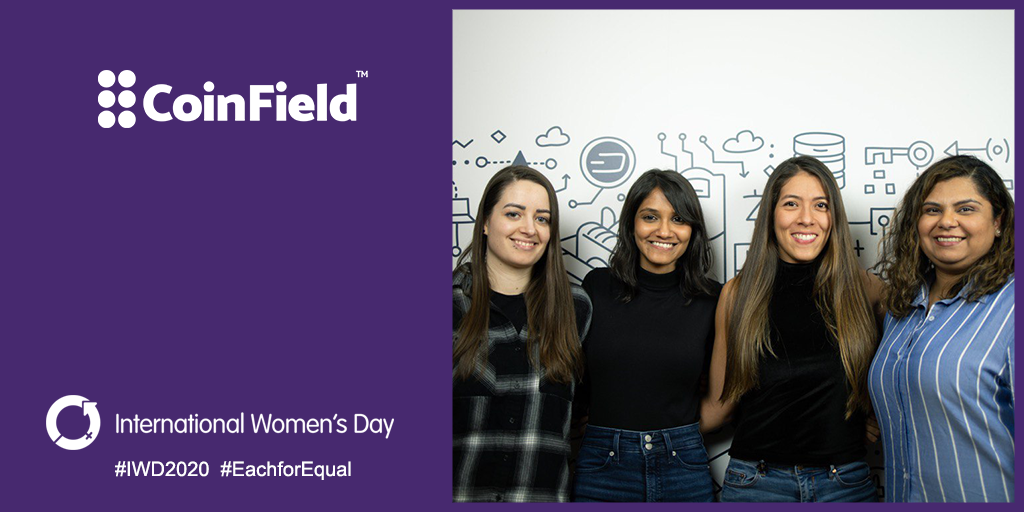 There are many more women involved in this industry, but here are just some of the women helping to facilitate the goal of widespread crypto and digital asset acceptance and adoption.