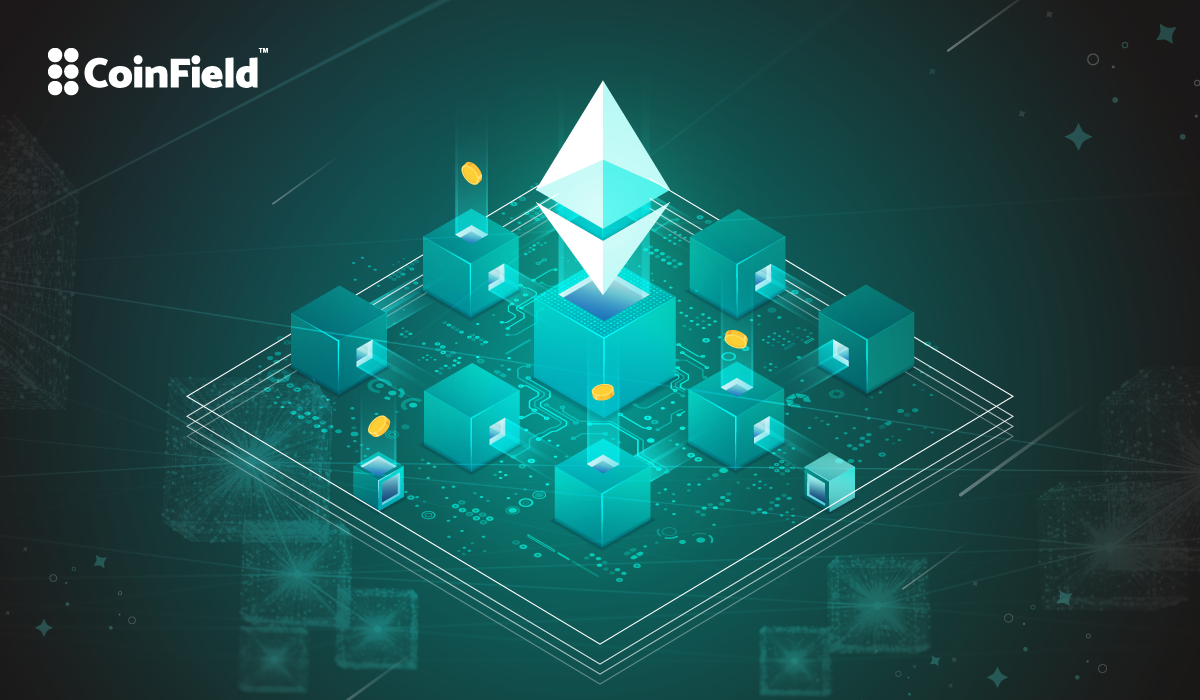 Ethereum is one of the most discussed ecosystems in the world of cryptocurrencies, known for its versatility and scalability. It is a technology for building apps and organizations, holding assets, transactions, and communications. All this is completely decentralized. Ethereum, as any blockchain, helps you stay in complete control of your data. The native coin of Ethereum network is called Ether (ETH), which can be used to pay for some fees on Ethereum network, and trade against other cryptocurrencies. Ethereum has recently made the shift from proof of work consensus to the proof of stake consensus, Ethereum 2.0, which is much less energy intensive.

In the early days of crypto, somewhere around 2008-2010, Bitcoin was just being discovered by groups of early-adopters, slowly making its way into conversations. Bitcoin provided a unique offering – you could use it to send funds to anyone anywhere globally without any middlemen. In those days, this was a path-breaking idea. Money that is completely decentralized, peer-to-peer and super secure.

Bitcoin sparked the interests of many present-day crypto leaders, including Vitalik Buterin. Ethereum was built on the concept of Bitcoin. However, it is programmable so that one can build DeFi applications on it. In fact, the present day idea of Web 3.0 is also adapted from the early possibilities that Ethereum introduced. While Bitcoin is only a payment network, Ethereum is much more. It can serve as a marketplace of decentralized apps which include financial services, games, social networks and others while protecting your privacy.

In an interview with Finbold, Vitalik Buterin said:

“I came up with the idea behind Ethereum. This idea of a blockchain with a built-in programming language as, kind of, what I thought was the simplest and most logical way to actually build a platform that can be used for many more kinds of applications.”

In fact, Ethereum has climbed many ladders since its foundation in 2015. According to the prediction of CryptoNewsz.com, the future value of Ether could be more than $6,795 by 2030.

Components of the Ethereum Ecosystem

The Ethereum blockchain has several parts or components that make it a dynamic ecosystem with many customization aspects.

Coins on the Ethereum Ecosystem

The Ethereum ecosystem is robust, with many different coins and tokens available to serve different functions. However, there are competitors to the blockchain, like Solana and Avalanche, but none has yet come close to the number of coins under the Ethereum blockchain. Let us look at the most notable projects on Ethereum:

The BAT coin is a cryptocurrency built on Ethereum to track media customers’ time and attention on websites. It is a unique project which allows users to earn crypto while browsing with its native Brave Browser.  As of February 2022, there are 54.5 million monthly active and 16 million daily users of the browser. You can trade and buy BAT on CoinField.

The Uniswap project is an autonomous, decentralized, peer-to-peer exchange with the native token UNI. It uses a unique model called an automated liquidity protocol. On Uniswap, users can exchange Ethereum tokens without relying on an intermediary.

Another new-age coin is built on the Ethereum blockchain, which incentivizes blockchain-based prediction markets. With Augur, you can bet on sports, economics, world events, and more while earning crypto. On the software, users can make predictions on the outcome of certain events and create and exchange “shares” representing a portion of the value of outcomes. Augur maintains an order book for each market created, and there’s no limitation on what events can be traded, meaning markets may be created to help predict the outcome of everything from election results to the weather. You can trade REP on CoinField.

Recently made famous with the onset and adoption of the web 3.0 platforms, Decentraland is one of the most popular 3-D mixed reality worlds built on Ethereum. The software aims to incentivize users to operate in a shared virtual world. With the growing popularity of the metaverse and the rise in metaverse-related tokens, Decentraland’s MANA coin has also been popularized as a token that can be used to buy assets on the metaverse.

The CoinField Coin is an innovative cryptocurrency that is available to trade on the CoinField exchange. It is the exchange’s native token and can be used to pay various fees and grab discounts on the exchange and its related products. It is a limited-availability coin, meaning there will only ever be one billion CFC in supply.

Ethereum had been in troubled waters because of its apparent energy consumption related to heavy-duty mining equipment. However, Ethereum’s shift to a proof-of-stake consensus has theoretically reduced its energy consumption by 99.95%. This is because the PoS system won’t require the high computing power that is needed in the process of mining cryptocurrencies. As such, this positive step puts Ethereum in a very sustainable position, making it more future-proof and energy-sensitive than Bitcoin.

As a blockchain with multiple uses across crypto genres and much higher scalability than any other. With its new upgrade, Ethereum has overcome its biggest challenge – high gas fees and energy consumption. Interesting projects and the dependence of the web 3.0 infrastructure on Ethereum has put the blockchain at the forefront of a changing face of the world’s tech scene. There is undoubtedly more to unfold for Ethereum in the future.