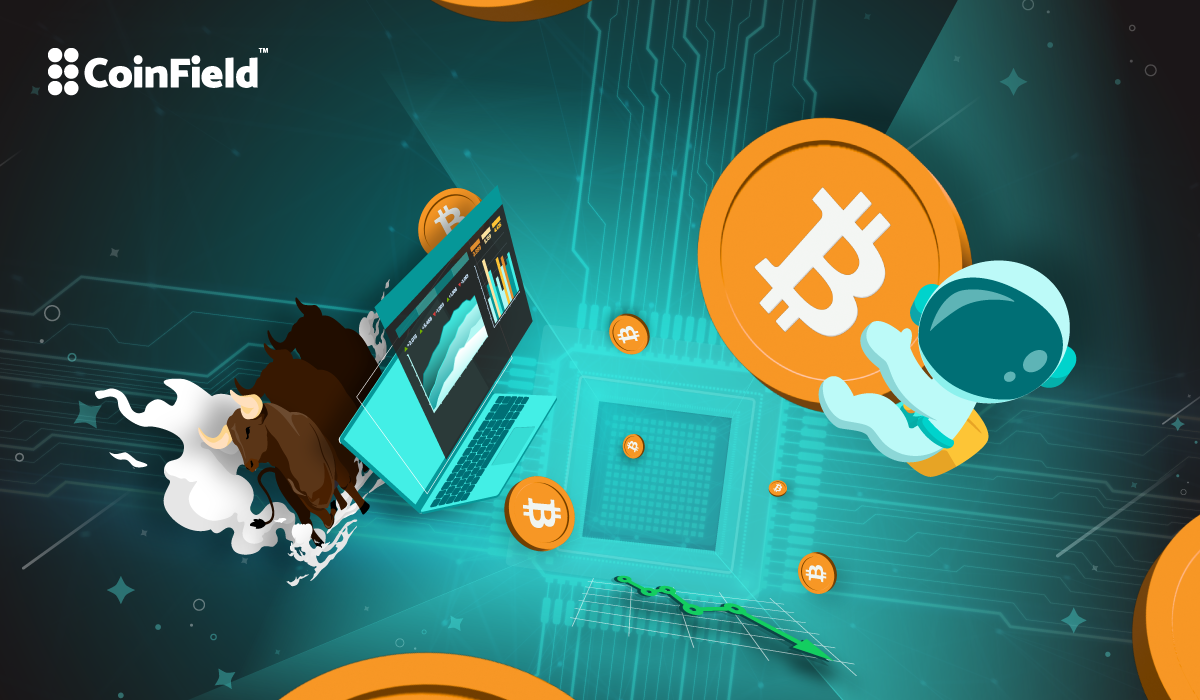 Bitcoin has risen to fame over the last decade more than anything else. From becoming a Twitter sensation to being the talk of morning news, Bitcoin has had it all. You might have come across many high-profile people who are Bitcoin fans. But did you know there is a term for Bitcoin fans that refer to someone who can’t stop talking about Bitcoin? The term is Bitcoiner.

A bitcoiner is someone who is passionate about Bitcoin, even the geeky, technical aspects of it, and also feels excited about the possibilities that Bitcoin offers. They might also be top influencers or involved in writing and disseminating news, articles, and research materials related to Bitcoin. In fact, even bitcoin miners could be bitcoiners if they hold and trade Bitcoin or are very confident about the future value of Bitcoin.

In short, if you have the following traits, you can proudly qualify as a Bitcoiner:

Who Are the Richest Bitcoiners?

Considering that Bitcoin has had its own journey of exponential growth, those who have stuck to the coin through thick and thin have had a very significant growth journey. Over the last few years, the world’s attention has been drawn to the cryptocurrency industry, where early adopters have become Bitcoin millionaires faster than any other industry.

Bitcoin has benefited a wide range of people, some of whom have built their wealth by creating products that facilitate the growth of the Bitcoin ecosystem. Some are longer-term bitcoin investors who brought bitcoin early and sold it at its peak. Also, some created exchanges where people could trade cryptocurrencies against fiat currencies or developed other financial products and tokens. The point is that there have been multiple pathways that bitcoiners have taken to become multi-millionaires.

To demonstrate the point, it is necessary to see real-life examples, and here we present to you some of the most known faces in the crypto world, who made their wealth with bitcoin.

Commonly known as the Winklevoss twins, Tyler and Cameron Winklevoss are the founders of the Gemini Exchange. They are also known as one of the first few people who invested in Bitcoin. Their story is quite interesting. The twins were in a legal battle with Facebook in 2013. The case earned them about $65 Million, of which they put $11 Million into Bitcoin. At the time, Bitcoin was worth only about $120, and the Winklevoss twins owned about 1% of the total Bitcoin supply. As Bitcoin’s price shot up, the twins ended up becoming the first Bitcoin Billionaires in 2017, just about 4 years after their initial investment. At the time of writing, even through a crypto winter, Tyler and Cameron Winklevoss have a net worth of $3 billion each.

Renowned for his pro-Bitcoin tweets and interviews, Michael Saylor is definitely one person who can most definitely be called a complete Bitcoiner. He has been one of the front-runners who helped in pushing for Bitcoin’s institutional investment in 2020. According to Forbes, he is also one of the best known executives from the 90s internet bubble. A self-proclaimed ‘Bitcoin Maximalist,’ Saylor is the CEO of business analytics software firm, MicroStrategy Inc. The firm holds a large amount of Bitcoin. The company started investing in Bitcoin in 2020, making investments worth over $1 Billion. As the cryptocurrency market rose in 2021, Microstrategy’s stock price also increased by more than 337% in December 2021.

Binance’s CEO Zhao is among the richest people in the world. His estimated net worth in March 2022 was reported to be about $65 Billion, but it could be significantly higher considering his other investments and undisclosed holdings. He discovered bitcoin during a poker game with friends, and since then, there has been no turning back. Zhao is a true Bitcoiner who even sold his apartment to make BTC investments. Of course, the investments have brought back remarkable amounts of money.

What is a Bitcoin Bull Market?

When the market sees an upward trend in prices, Bitcoiners can expect the value of Bitcoin to rise as a result of a bull market. Bitcoin has seen several bull markets over the years. Have a look at Bitcoin’s journey over the years.

As most crypto investors are aware, in 2021, Bitcoin reached a new high. Cryptocurrencies peaked with increased institutional interest in the crypto market and hype over the years. The ascent of Bitcoin to its all-time high value of over $69K resulted from many consequent bull runs. However, it is difficult to tell how long the bitcoin bull market will last, but there are patterns to look out for.

Historically, Bitcoin bull runs have followed a four-year cycle with the phases of buying, an uptrend, selling, and a downtrend. Notably, in bitcoin bull markets, the uptrend can go much higher, bringing higher benefits. For example, in 2020, bitcoin started the year at $6,965.72. If you held on to bitcoin at the beginning of 2020, you would see more than a ten-fold increase till the end of 2021 – in just a matter of a year. Therefore, if you recognise the trends and study the charts well without getting affected by the market’s chaos, it is possible to make quite a fortune with Bitcoin.

To learn more about the definition and aspects of a bull market, we recommend you read our article, ‘What Will Spark the Next Crypto Bull Run?’.

How Does a Bitcoiner Use Bitcoin?

As far as cryptocurrencies go, Bitcoin is definitely the most widely used. In its initial years, in Satoshi Nakamoto’s paper on Bitcoin, it is described as a ‘‘purely peer-to-peer version of electronic cash.’’ This necessitates the use of Bitcoin as a payment currency. However, Bitcoin has also been used for various other purposes over the years.

In recent times, cryptocurrency adoption has skyrocketed to the extent that many big companies, even Google and Apple, have started accepting Bitcoin as a cryptocurrency for different levels of payments. The first ever Bitcoin transaction was made to buy two pizzas in 2010 with about 10,000 BTC. Celebrated as Bitcoin Pizza Day, May 22nd is a reminder that Bitcoin’s value grows multi-folds in the long run. To make bitcoin payments, you must have a valid crypto wallet or register on a cryptocurrency exchange.

There are many interesting ways of exploring investment opportunities in crypto. With newer FinTech and DeFi companies coming around, cryptocurrencies are scaling more than ever. Investors can look for options based on speculations and long-term investment plans in specific cryptocurrencies based on their utility. In fact, crypto investing is an art as much as it is a science because as you saw above, there could be a big return if you invest sensibly.

As many have realized during this economic downturn, bitcoin could serve as a hedge against inflation that is caused by monetary expansion. As a limited-supply resource, owning bitcoin has become quite an exciting way to store value just like gold. There is a reason why bitcoin is labeled as ‘’digital gold.’’

Becoming a bitcoiner is easy and straightforward, but to stick to bitcoin through thick and thin is where real knowledge and analysis come into play. Making investments via cryptocurrencies requires understanding the use cases of the particular currencies and having the agility to withstand the volatile market. If you are passionate about learning more about cryptocurrencies and interested in getting regular investment advice, we recommend accessing CoinField Academy every week for new articles and trends.