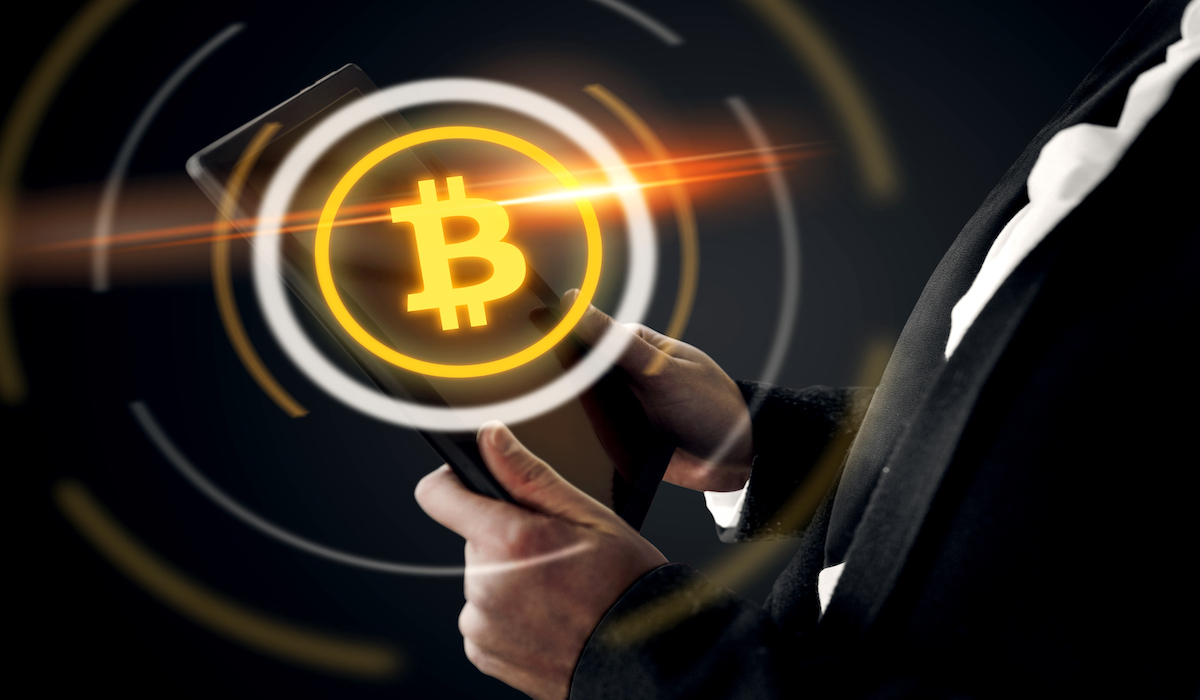 Last week was full of dramatic twists and turns in the crypto story. The market has seen an abrupt fall in major cryptocurrencies, especially Bitcoin and Ether. Leading the pack of reasons for the downward trend in the market was the controversial fall of FTX, a crypto exchange owned by Sam Bankman-Fried. This event has accelerated the bearish sentiment of the market.

In a rather grim turn of events for FTX filed for bankruptcy on Friday last week. This is a high-profile crypto blowup, as traders rushed to withdraw about $6 billion from FTX in just 3 days.

Shockwaves were experienced all through the crypto market with Bitcoin falling to its two-year lowest at $15,600. However, according to Wall Street analyst Tony Vays, the bottoming out of Bitcoin could lead to an All-Time-High (ATH) of $100k in 2023.

On the sentimental side of things, confidence is key when it comes to the crypto market. However, due to recent events, there is definitely a tremor in the industry. “Now that the balance sheet strength of FTX is under question only a few months after being perceived as a strong balance sheet entity, it creates a confidence crisis and reduces the appetite of other crypto companies to come to the rescue,” said analysts at JP Morgan.

It is notable that crypto prices are cyclical though, and tend to recover from such crashes usually. Most analysts take history as a witness to predict such cyclical prices. With that said, regulatory clarity and confidence are the key indicators for crypto’s performance, especially this year when macroeconomic factors have majorly weighed in on the crypto market.

The FTX situation has stirred some regulations-related conversations across the industry. In the wake of the interest rate hike and the regulatory issues, Fed Reserve’s Banking Regulator, Michael Barr, has said that banks all over the world and thus the financial industry, in general, might come under more pressure soon. The overall takeaway is that the economic outlook has weakened, and there is more uncertainty. “A weaker economy could put stress on households and businesses,” Barr has reportedly commented.

As mentioned before, there are speculations that Bitcoin might bottom out surrounded by difficult regulatory times. The bottoming out would be a good thing for the coming year as analysts predict great growth in the foreseeable future, especially in 2023.

According to Crypto News Flash, veteran trader Tony Vays bases his analysis for a $100k price prediction in 2023 on the bottoming out of the price, making it buyable for many around the world. “We can capitulate down to $11,000 and still hit $100,000 next year. Because a lot of Bitcoin is about to go into cold storage because people can buy it on the cheap,” he has mentioned.

Currently, Bitcoin (BTC) is trading at $16,800, still experiencing tremors of the FTX-related crash, which led to the top coin falling to $15,000 level. Earlier in November, Bitcoin managed to regain momentum and recorded $21,388 on the 5th of November. The market is currently on a path to recovery after a major crash on the 10th of November.

It could be a good time to buy Ether for those who are die-hard believers in the coin’s ability to spring back. However Ethereum’s top rival Solana has suffered even bigger losses over the last week. Even during the FTX collapse, Ether and Cardano remained to be one of the few cryptocurrencies that got a ‘buy rating’ from analysts, according to Analytics Insight.

At the moment, Ether (ETH) is trading at $1,260.22, up by 0.5% over the last 24 hours. The overall value though has depreciated over the week. However, the Ethereum Fear And Greed Index by CFGI shows that the sentimental value has now risen above the ‘fear’ zone and remains in the neutral area, re-establishing some belief in the token.

The market has largely remained red over the week but is slowly recovering as top coins like ETH and BTC rise over the last 24 hours. If the weekly records are to be looked at, Solana’s SOL token depreciated by 50% in its value being one of the biggest losers in the crash after FTX exchange’s FTT itself. Among others, Avalanche’s AVAX token also faced 26.22% loss over the week, while Binance’s BNB has seen a loss of about 18.23%.