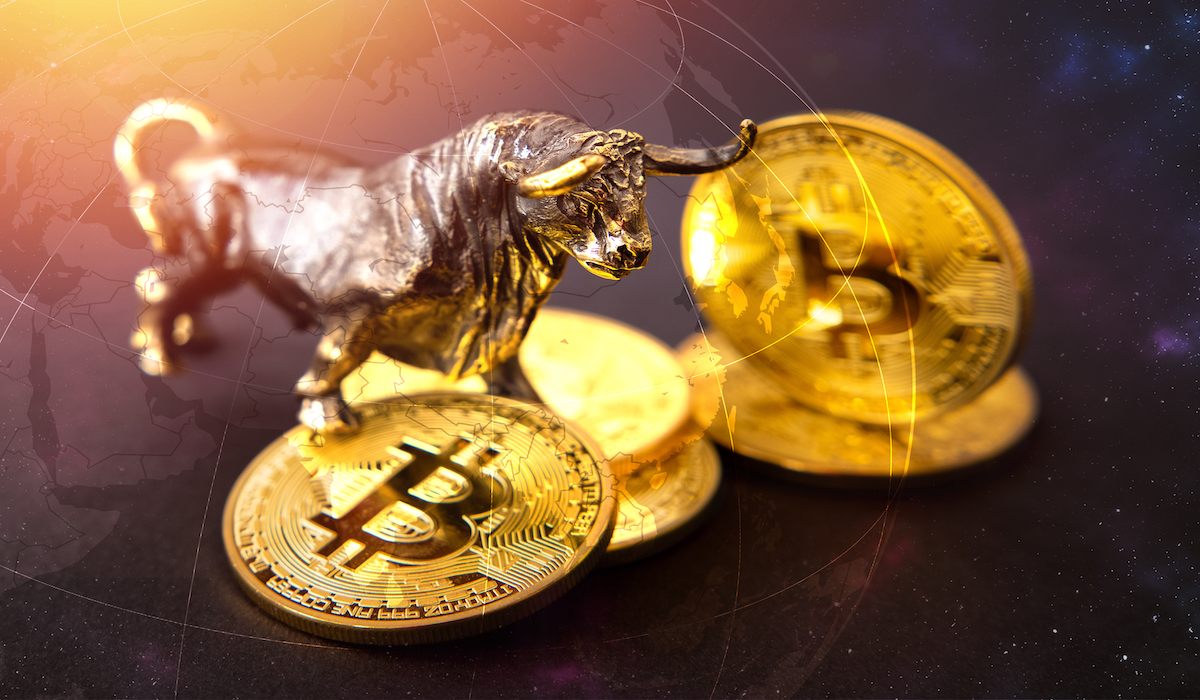 Living up to its name, ‘uptober’, last month has ended on a positive note for most cryptocurrency lovers. Among the more remarkable news, Elon Musk’s takeover of Twitter takes the top shelf. His being a pro-crypto tycoon is good news for the crypto community, which is highly active on Twitter.

In fact, Twitter has been the ground of action for many of Elon Musk-related cryptocurrency movements. His post this morning (1st November) itself is being taken as a sign that many have been wondering about – Dogecoin being officially accepted by Twitter.

Dogecoin, in fact, has led the race in October, to become the top performing cryptocurrency with a growth of about 101% over the month. This surge is being associated with Elon Musk’s endorsement of Dogecoin, even suggesting that the coin could be used as a currency to pay for a possible ‘Twitter Subscription.’ According to Forbes, Musk has also said in an interview with Time Magazine that Dogecoin is better for financial transactions than Bitcoin because of its lower cost per transaction and higher speed.

Whether these are short lived claims or actually going to take shape in the future is yet to be seen. However, believers already see the pump in dogecoin prices as a positive sign.

The growth is not exclusive to Dogecoin. Bitcoin, the king of cryptocurrencies, has also shot up by about 6 to 7% in the month of October. According to Australian Financial News Service, Motley Fool, Bitcoin has outperformed the ASX 200 and NASDAQ in October.

Even though the concerns regarding inflation do remain concerningly high, crypto investor sentiment changed into a bullish run. The US Dollar Index has also shown a decline to about 110, compared to the month’s high of 113.32 according to Market Watch data.

However, important to note this week is that with the Federal Reserve’s Open Market Committee (FOMC) meeting set to be held on Tuesday, the Fed Reserve is expected to raise the interest rate again by 75 base points.

Usually, higher rates have meant turbulent times in the crypto market. Cryptocurrencies, being risk assets, see sell-downs at such times. Commodities like gold and silver are on a downward trend even through the month as Bitcoin and Ethereum saw an upside turn over October, making them emerge as overall winners.

Over the past month, Bitcoin and Ether have shown remarkable growth, surpassing the $20,000 and $1,500 psychological levels respectively. While Ether has seen a growth of about 20% over the month, Bitcoin noted an upward gain and ended the month with 6% to 7% gains.

As is evident from the chart by cryptomarketcap.com, the gains in Ether were noted from the last week of October, showing strong signs of recovery since the 27th of October. Currently, Ether is trading at $1,587.41.

Bitcoin also shows a very similar pattern across the month, with strong gains being noted from the 25th of October onwards. Currently, Bitcoin is trading at $20,579.01, denoting a strong opening to November.

Sentiment among traders also remains higher over the last days of October, as can be noted by the Crypto Fear and Greed Index value trend. The index value showed an increase to a monthly high of 34 on October 29th, indicating a rising positive sentiment.

Summing up the top coins performance, Dogecoin showed an impressive rise of over 100%. Most altcoins have also fared well over the last month. Binance’s BNB, Shiba Inu and Polygon’s MATIC have all shown strong gains, while XRP and Cardano have recorded losses.

Big coins like Bitcoin and Ether, as mentioned before, have regained momentum over the last few days and it will be interesting to see how things chart out in the near future.