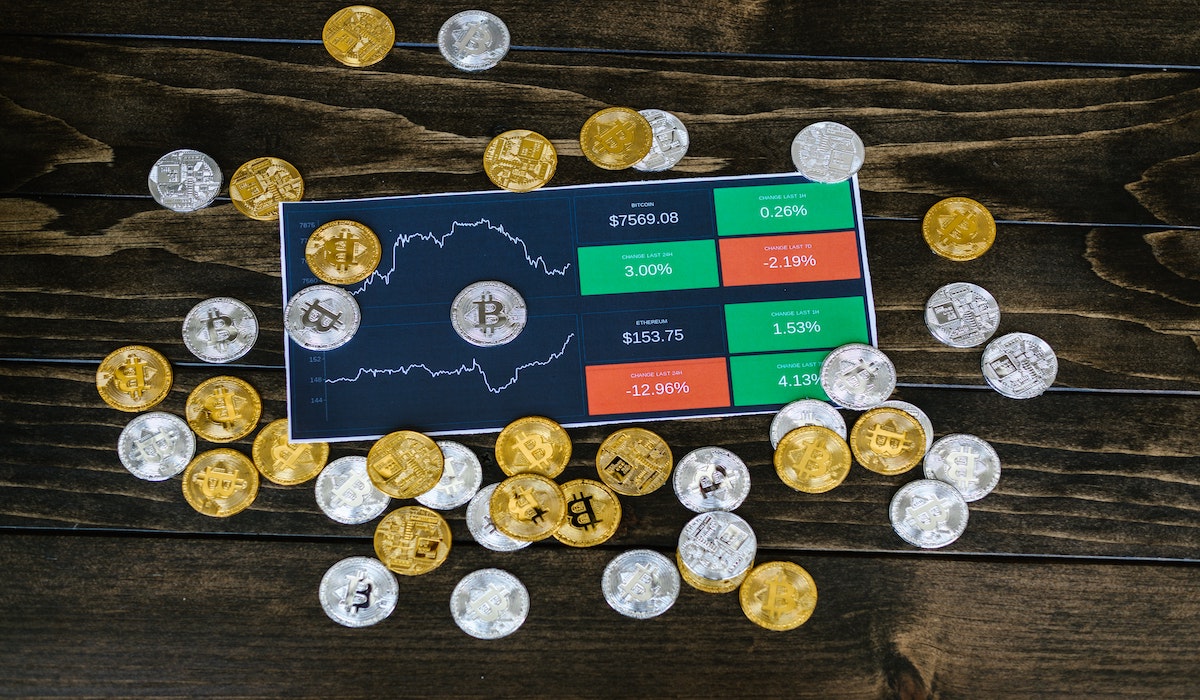 The macroeconomic conditions have been a major driving force for Bitcoin price all year, resulting in high and low performances both. Now that the US economy seems to be on edge, the world is also responding to it according to Aljazeera. Around the globe, markets are flashing emergency signs. There is in fact, a 98% chance of global recession according to the research firm Ned Davis.

These could prove to be extraordinary times, especially for cryptocurrencies. According to billionaire hedge fund manager Paul Tudor Jones, when the tides of the markets turn, crypto assets will rally high. In an interview with CNBC, Paul particularly mentioned Bitcoin and Ether to act as a hedge against inflation. “In a time when there’s too much money, which is why we have inflation, and too much fiscal spending, something like crypto—specifically Bitcoin and Ethereum—where there’s a finite amount of that, that will have value at some point,” he said.

Apart from Jones, there are others who share the same views. The author of Rich Dad, Poor Dad, Robert Kiyosaki has continued to support buying Bitcoin, among other commodities. Ina  tweet, he said that macro economic factors are ‘invisible’ and one needs to protect himself from the ill-effects of collapsing world economies. Echoing the thoughts of Jones, Kiyosaki noted that buying bitcoin could serve as a mitigation for an upcoming chaos.

American investor Stanley Druckenmiller has also recently commented that the current macro conditions could lead to a ‘renaissance’ period for crypto. He also said that there could be a silver lining for crypto investors even during times of economic turmoil.

To wrap up last week, the crypto market was in the red zone but XRP seems to be doing fairly well with consistent growth momentum. It has managed to gain over 6% over the last week. BNB, SOL and ADA have all faced the market heat and remained in the redder side of the chart. Polygon’s MATIC, which ranks 11th by market cap, has also managed to be on the greener side with about a 0.54% growth over the last week.

DisclaimerPlease note that this is not trading advice. We recommend you to carry out your own research before making any trading decisions. This article is for informational purposes only.