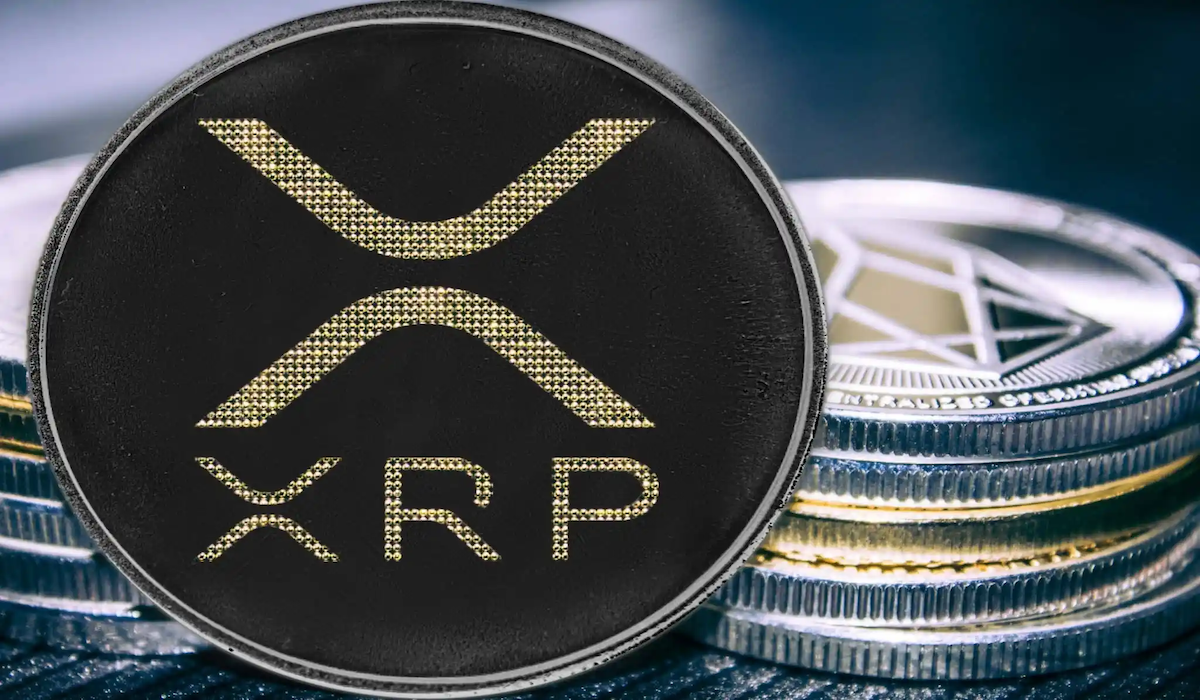 Living upto the name ‘Septembear’, this month has proven to be quite tough as the dollar rises and top cryptocurrencies, as well as the stock market plunges in response. While XRP price has remained on a positive note, it provided a refuge for many crypto enthusiasts while bitcoin and ethereum plunged further.

However, even as the prices appear to be lower than before, some analysts are saying that a price rally is near. According to FXStreet, Plan B who is the creator of the stock-to-flow model (S2F) predicts that bitcoin’s price will increase by 5x in the near future. The prediction is backed by the S2F model which indicates the future price of bitcoin based on its current circulating supply relative to the number of coins that are mined every year. The next halving cycle for bitcoin is going to start in 2024, when the block reward will fall to 3.125 BTC.

On 22nd September last week, bitcoin price hit a monthly low of $18,293 but made a quite sharp comeback, rising back above $19,000. This week is predicted to be as the last few – bearish and still volatile.

Volatility has to be a key feature when it comes to bitcoin price this week. According to the popular crypto-twitter personality Michaël van de Poppe, the CEO of trading firm Eight, traders should prepare themselves for another week with volatile prices.

On the altcoins side though, the week’s winner in the bigger league of coins by marketcap is XRP. The coin has shown some stability above the $0.45 price levels over the last ten days. In fact, XRP’s 7-day growth at the time of writing is recorded at about 31.72%. The current XRP price is $0.4641.

This is a big feat for XRP as it breaks out of a spiral of downtrend and rewards the more bullish of the lot. In the coinmarketcap.com community, the enthusiasm seems to be high.

Ether, on the other hand, continues to suffer from the post-merge blues as the hype fades. Trading at $1,302 at the time of writing, the coin has moved down by 0.92% over the last 7 days.

Rounding up the performance of top coins over the last month, here is a heatmap from coin360.com. Clearly taking the lead is XRP. Other popular coins like SOL and AVAX have also performed well with growths over 4% and 3% during last week.