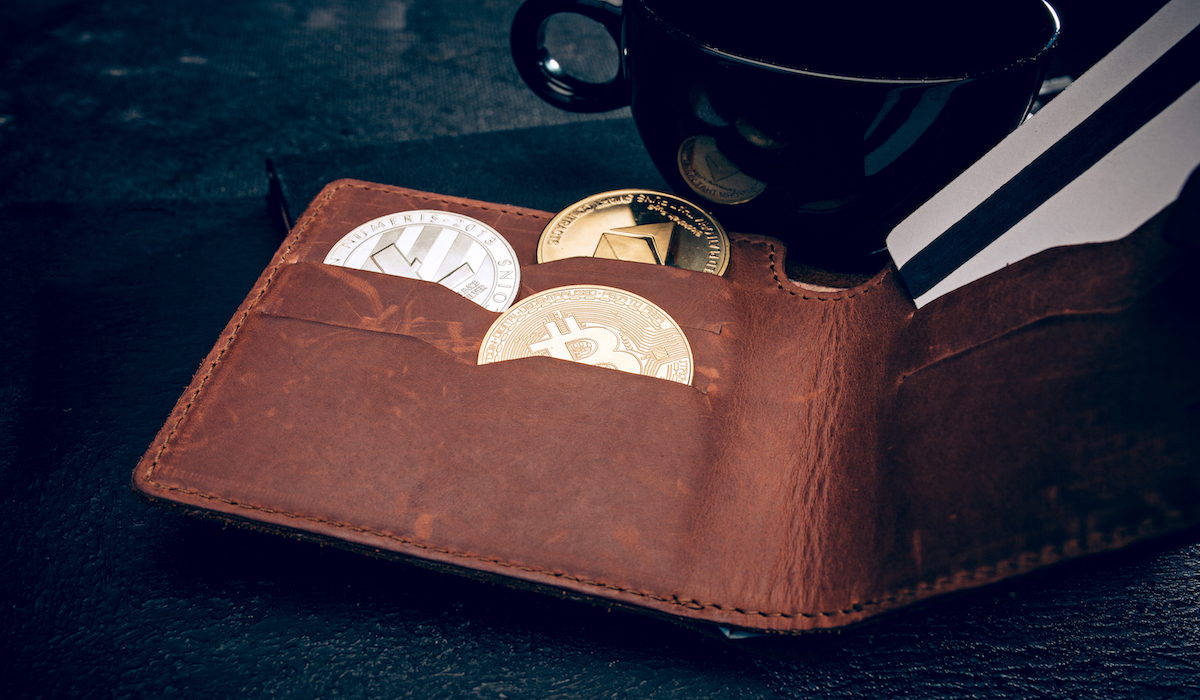 Legend has it that every September, Bitcoin has a pretty difficult time. According to Forbes, over the last 5 years, ‘Septembear’ saw an average of 8.5% drop in BTC prices month-on-month. Altcoin Season Index, an indicator which shows whether it is the right time to invest in altcoins, has indicated that it is ‘Altcoin Season’. The grounds for this is the fact that altcoins are outperforming Bitcoin.

Alts usually follow the lead of Ether, and September is a hot month for Ether as the Ethereum Merge will see its final stages of development. However, the Altcoin Season Index might have seen a sudden jump because of the Luna Classic pump by 40% on Monday.

Among the economic chaos and the European energy crisis, Bitcoin’s difficult year is getting amplified. Macroeconomic turmoil remains to be in the front seat again. However, the focus has now shifted mainly from the hawkish US Fed to Euro’s value dropping to a twenty-year low. Russia’s decision to indefinitely halt gas flows via the Nord Stream 1 pipeline have created an enormous uncertainty in Europe, especially going into the winters. Stock markets are also struggling among such a diverse set of problems. While fearing hard times ahead, there might be some risk aversion among European traders.

Already in the beginning of September, BTC has remained under the key psychological level of $20,000. The last seven days’ graph shows much volatility.

In terms of Ether, however, things look a bit brighter now. While Ether did lose much ground over the dull last weeks of August, it seems to be regaining momentum pretty fast. It is trading above the $1,600 level at the time of writing.

August was not an easy month for cryptocurrencies. Concerns about inflation and rising interest rates pressured the market into sending Bitcoin and Ether lower after the strong gains in July. However, as ETH regains, and the beginning of the Altcoin Season is indicated, it will be interesting to see how Bitcoin regains its dominance over the next month.

The overall crypto market saw a mixed week with Bitcoin dropping by 1.83%, but other popular coins like Cardano, Litecoin, and Ether seeing big gains.