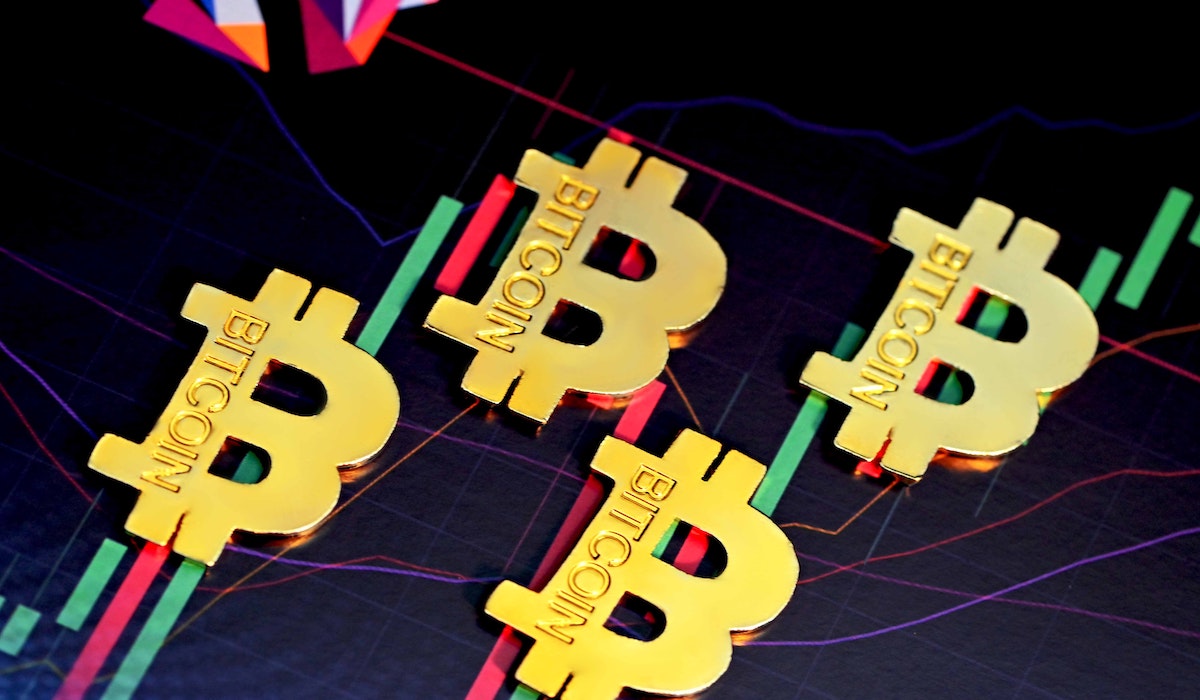 Despite the further slip in BTC and ETH prices over the last week, many experts are claiming that they are calm and composed even as the bear market lasts longer than anticipated. The macroeconomic factors related to crypto prices drop have been significant in the last few weeks. Again, the US Federal Reserve’s role in the movement of the crypto market performance needs to be highlighted.

On 17th of August, the FOMC meeting notes surfaced. According to CNBC, crypto market analyst Simon Peters has quoted this as a reason for the price fluctuation as well.

“US equity markets have pulled back since Wednesday’s release of the July Fed meeting minutes, the key takeaway being that the Fed likely won’t be finished with rate hikes until inflation is tamed across the board, with no guidance offered on future rate increases either,” Peters said.

On the mining side of things, there is much pressure on the miners because of US regulatory action. Reportedly, US lawmakers have asked for energy consumption reports from major mining companies. But this does not demotivate experts or big league miners from claiming that the current market is full of lucid opportunities. In Cointelegraph’s video, miners explain their point of views about the long term strategies that are keeping them optimistic.

Despite falling back to $21,000 levels, experts view Bitcoin as quickly pertinent and mainstream. Canaan executive Edward Lu, in an interview to Cointelegraph said, “The volatility of Bitcoin is more or less coherent with the current traditional market versus the previous one. So, this is really a change for me for the positive, that Bitcoin is one of the traditional financial assets. It is an asset and is becoming more and more traditional now — that’s what I mean.”

CNBC also reported Eric Wade, from Stansberry Research saying that even though we may see a ‘choppy’ week, this is the best time for long term investors to weigh in. “It is going to be beneficial for people who choose their entries carefully, ”  Eric says.

Risks related to crypto assets seem to be falling. In an interview, IDX Digital Asset’s CIO Ben McMillan said that the crypto market this year has been responding differently as compared to the last few. This year’s price volatility is mostly affected by ‘macro concerns’. He also mentions how the Jackson Hole Conference between 25th to 27th August is going to be another decisive macro event for all markets, not just crypto. Every year, the Federal Reserve hosts people from all over the world to discuss economic and financial factors and public notes are released. This year’s key highlights, according to Market Pulse, are going to be the European Energy Crisis, declining stock markets, crop shortages and production shutdowns in China and also the effect of these macro factors on crypto.

Commenting on the eventful week ahead of us, Yuya Hasegawa tells Barrons Magazine, “Bitcoin’s outlook for the week is quite unclear and the price will likely fluctuate within a narrow range until Powell’s speech,” Hasegawa added, “The $20,000 psychological level could be a reliable support for the price and $22,000 will likely be a resistance until then.”

While there is uncertainty on the Bitcoin levels in the days to come, we can see that the experts have maintained a more positive outlook. Leading Bitcoin advocate Michael Saylor’s tweet which pretty much sums up the general feeling in the cryptosphere at the moment. Who is going to make it? We will find out in the long run.

The current market situation, at the time of writing, seems already to be recovering : BTC from the $21,000 levels and ETH from the $1600 levels. Solana price is 2.38% high in the last 24 hours, rising from the $35 key mark. After a downward slip from 14th August, Polkadot seems to be rising again with about 7% growth over the last 24 hours.