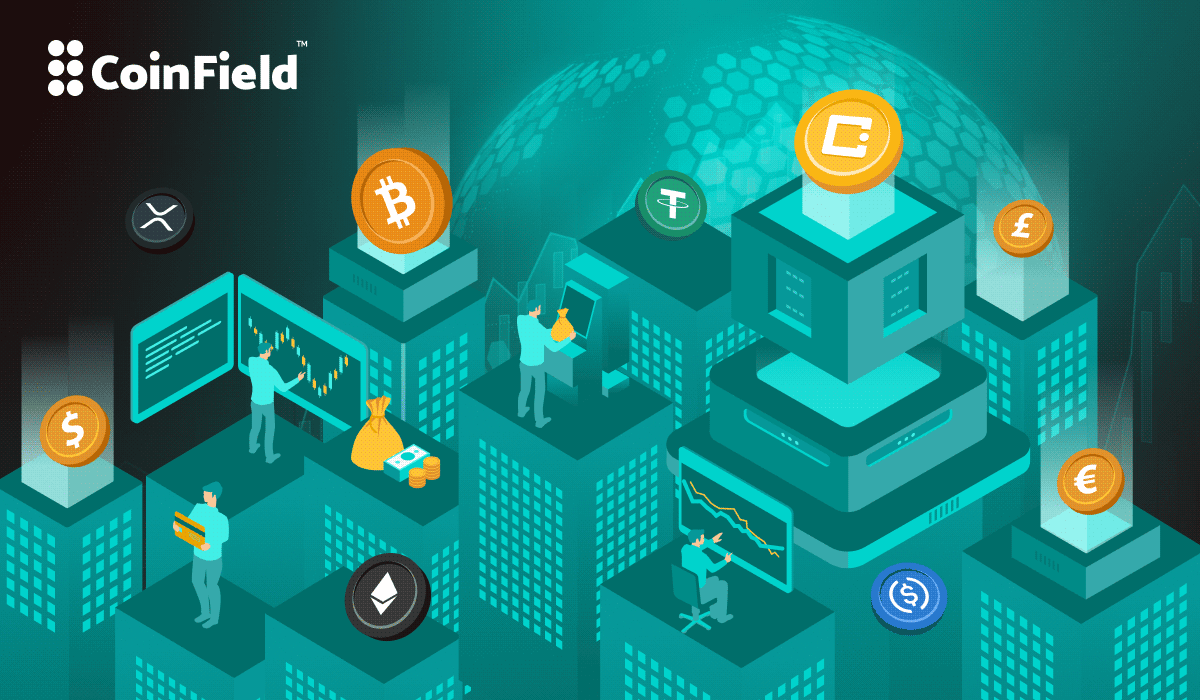 Makers and takers both participate in markets. The makers create buy/sell orders that aren’t immediately executed, and they often place the order via the ‘’Limit Orders’’. Makers provide liquidity, making it easier for others to buy or sell cryptocurrency quickly, while takers are those who fill the orders the makers have made.

Without these orders, you would have to post offers on social media or send emails to your friends in the hopes that someone might be interested in trading cryptocurrency with you.

Liquidity has to be discussed before we can adequately address makers and takers. When you hear someone define a financial instrument as liquid or illiquid, they are referring to how quickly you can trade it.

The concept of market liquidity is similar yet distinct. In a liquid market, purchasing and selling things at their actual value, many investors and traders want to buy them. When the asset is in high demand, many investors and traders want to buy it. When buyers place buy orders in the order book, and sellers place sell orders, both buy and sell orders can be filled.

In the opposite direction, an illiquid market shows none of these properties. If you want to sell an asset, you’ll have trouble selling it at a fair price because there isn’t as much demand. As a consequence, illiquid markets often have a much higher bid-ask spread.

On the other hand, an illiquid market lacks all of these characteristics. This means there isn’t as much demand for assets, and you might face some challenges in selling them for a reasonable price because the asset often has a much higher bid-ask spread. Now that you are familiar with the idea of liquidity. Let’s move on and apply it while you add sell orders (makers) and buy orders (takers).

An Overview of Market Makers and Market Takers

The traders act as makers or takers when they want to buy or sell cryptocurrency at a specific price. Takers add the sell orders while Markers add sell orders, and if there is a match, your order will process.

Cryptocurrency exchanges frequently use an order book to calculate an asset’s market value. All of its users’ offers to buy and sell are gathered here.

As a maker, you might submit a limit buy order with 1 BTC at $20,000, which is added to the order book and will be filled by the taker when the price reaches $20,000. The exchange will charge you a fee whenever your order is executed.

It is typical for institutions to act as market makers, but retail traders also can become makers by making orders into the order book.

As a taker, when the marker adds the sell orders, the inventory on the order book becomes available for takers to come and buy it.

Simply put, adding an offer to the order book increases the exchange’s liquidity. Users will be able to buy or sell more easily thanks to your efforts, which corresponds with the rules of supply and demand. Remember, as a taker, you remove part of that liquidity.

Crypto exchanges will charge trading fees to consumers whose orders are matched, and the fees differ depending on the trading volume, your role and the size of your trade.

Generally, makers add liquidity to the exchange, and takers take liquid from the exchange. In many cases, takers pay higher fees than makers. For example, the larger your trading volume, the smaller fees you pay at CoinField.

Depending on your order types, you can be both a maker and a taker. If you’re a regular trader, you presumably create buy and sell orders and wait for them to be filled.

Makers are crucial to the platform on cryptocurrency exchanges that operate on a maker-taker basis because they act as liquidity providers and will pay a lower fee than takers who take away the liquidity from the market.

You can access the CoinField trading terminal 24/7 and trade cryptocurrencies with lower fees when you hold CFC in your account!