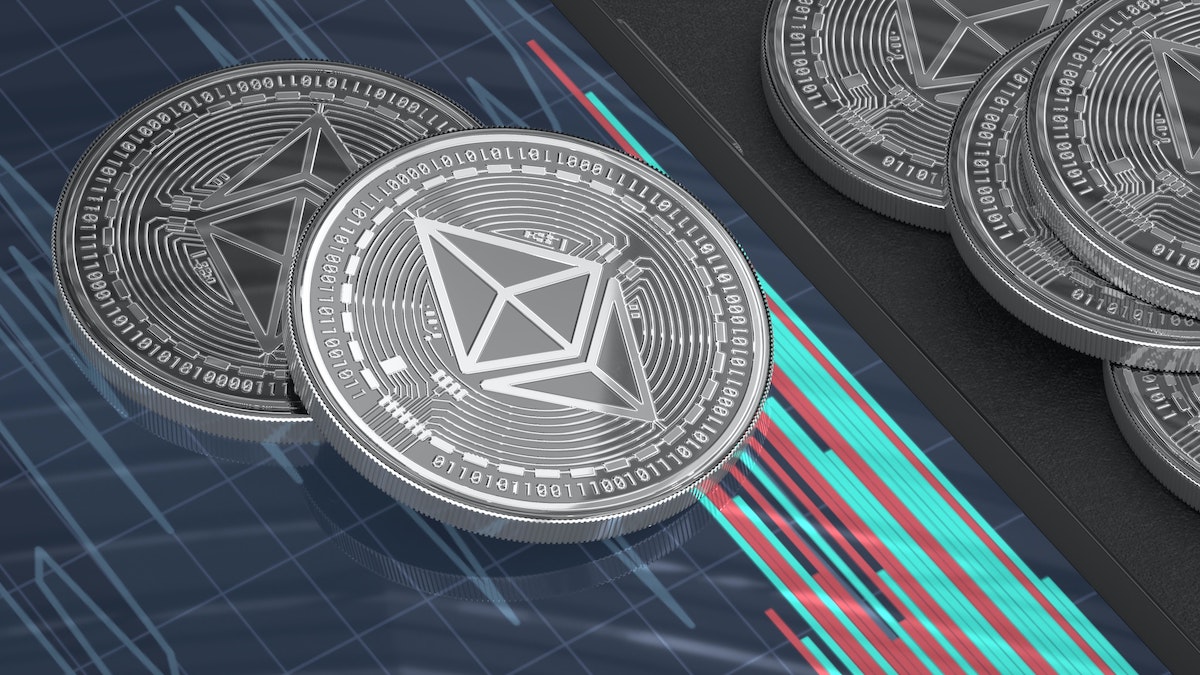 Crypto payments have been a point of discussion after the bullish rally of 2021 resulting in the rise of many crypto payment advocates as well as wider crypto adoption. However, it is still in a nascent stage. In order to make cryptocurrencies sustainable for payments and more, Vitalik Buterin thinks the Merge will play a key role.

This is definitely a time of much excitement among Ethereum enthusiasts all over the world. With the ‘Merge’ coming soon, there are many speculations and ideas that are making rounds in the crypto world. To add to the excitement, Ethereum founder Vitalik Buterin has unveiled Ethereum’s Upgrade Path in his keynote speech at the Korean Blockchain Week.

The Ethereum blockchain will switch to a proof-of-stake mechanism next month. Developers say that this will make it cheaper, faster and also put a rest to the environmental debate around the Ethereum ecosystem. This will end an income stream for Ethereum miners, a reason why Justin Sun, Tron’s Founder, has emerged as a supporter to keep the proof-of-work system somewhat alive with a hard fork. However, Vitalik Buterin says that the PoS system is agreed upon by the Ethereum community and will be thus followed.

Interesting to note is that there has been a steep increase in the number of Ethereum addresses in the last five years, as reported by CoinTelegraph. In fact, Ethereum addresses have grown much faster than Bitcoin. The reason for this is the boom of individual tokens that are created over the Ethereum blockchain. There has been a creation and distribution of thousands of ERC20 tokens. While traders trade these tokens, it is obvious that new addresses are being created on the Ethereum blockchain.

This is another reason why a change in the Ethereum system will also be a huge milestone for all underlying cryptocurrencies built on the blockchain.

Vitalik has also mentioned that The Merge will facilitate scalability of cryptocurrencies in the future. Ethereum’s transaction speed per second (TPS) is also supposed to go from 20 to 500 in the future. Vitalik is also expecting a huge drop in the transactional commission after the much-anticipated upgrade. This will make Ethereum much more expandable and allow people to make payments with the cryptocurrency in their daily lives. Ethereum’s transaction fees have been the reason why its adaptation till now, for daily purchases, seemed like a distant dream.

However, Buterin pointed out that the adoption is actually already on the rise. “Many people around the world are quietly using crypto for international payments already,” he stressed, “For lower-income countries, a lot of opportunities for crypto payments lie ahead as well, which have the benefits of digital technology — efficiency and safety.”

It will be interesting to witness the development of the ETH 2.0, also known as The Merge. Among speculations though, Ether price has already leaped up above $1800 on Monday (8th August).

However Ether is performing better than most digital assets at the moment in terms of maintaining a steady price growth, will the Merge help it regain past glory? According to Time.com , experts are making a bold prediction that Ethereum will return to $4,000 levels by the end of 2022. This depends on the efficiency of  Ethereum’s upgrade plan as well as the wider response to it.

Why Is Cryptocurrency So Important and Why Should You Care?

Your Key to Success for Investing in Cryptocurrencies