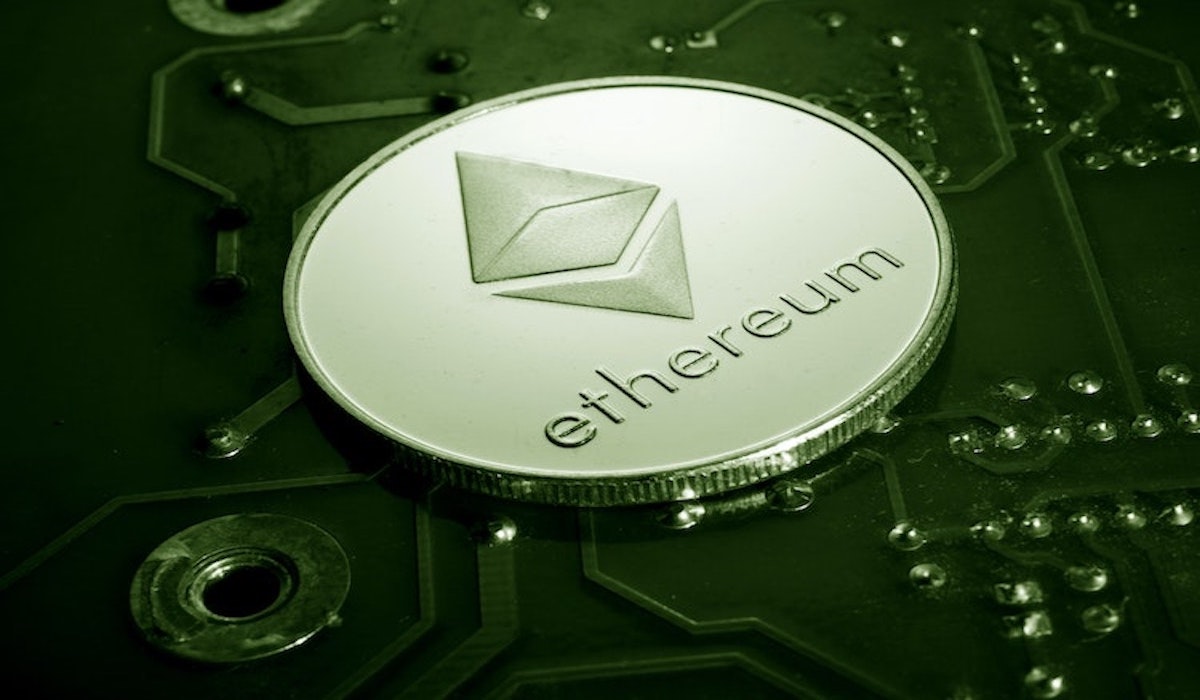 Ether has been one of the top-tier cryptocurrencies, sought after by traders and developers alike. The Ethereum blockchain is famous for being the backbone of the NFT world, and has been big in terms of all kinds of crypto innovations. Its native coin, ether, which has suffered some losses during the crypto crash, has now shown some signs of life. ETH price rallied up by more than 50%, making it to $1529 at the time of writing (19th July).

While this value is not comparable to the currency’s all-time-high of more than $4000, it is definitely a positive sign. The most notable development in this regard, has been the recent announcement of the currency to shift to a proof-of-stake mechanism by September 19, 2022. However, the deadline is not hard and fast, this change will bring down ethereum’s carbon footprint making it more eco-friendly than ever. The ‘Merge’ was discussed during a conference on July 14th, and since then there has been much excitement and movement in the market. This has also helped the rallying up of ether price. On 18th of July, Glassnode shared that the number of ETH holders has reached a 15 month high, which reiterates a growing positive sentiment.

Last week has been pretty uplifting with Bitcoin price reaching up to $22,000 and ETH price breaking the $1400 barrier, after the slow down from April, 2022. The current trading volume of Ether (ETH) has also increased to the month’s highest at $29.31B with the market cap nearing $185.6B.

This could be a potential sign of the market coming back to life with flagship coins like Bitcoin (BTC) and Ether (ETH) performing better than the last months. However, it might be too soon to say whether they will be able to regain previous positions any time soon.

Why Is Cryptocurrency So Important and Why Should You Care?

Your Key to Success for Investing in Cryptocurrencies