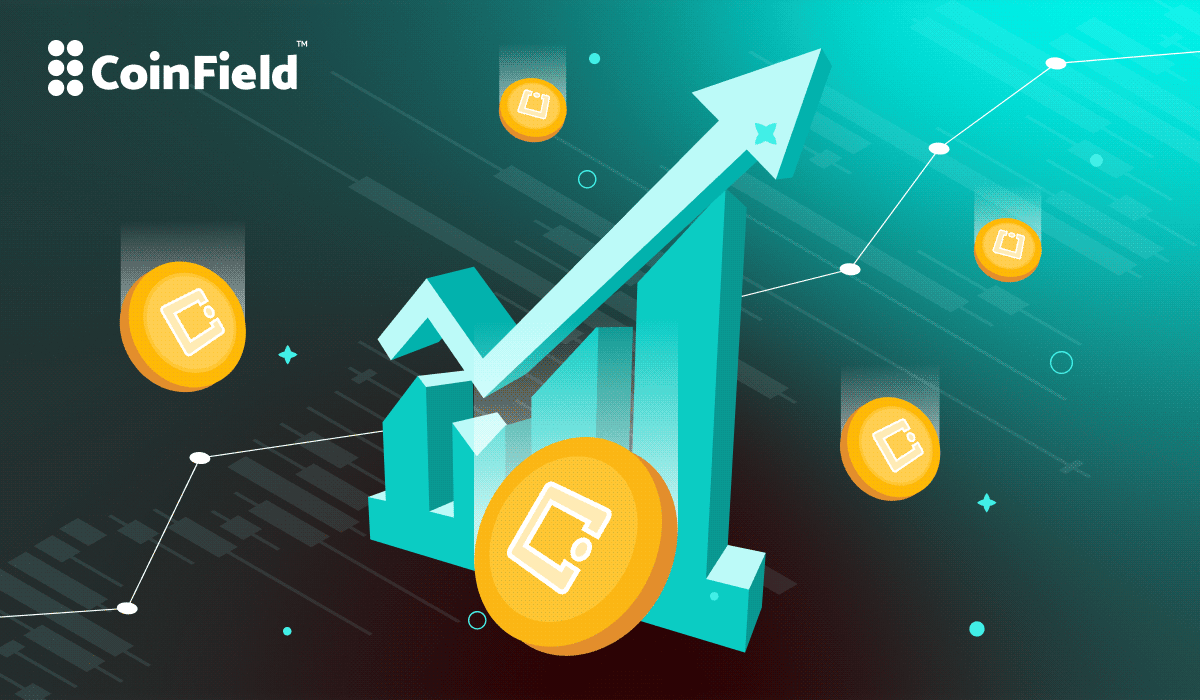 Anyone interested in crypto should know how tokenomics work, to take advantage of the cryptocurrencies. Here is a detailed description of tokenomics and how to understand it well before your make your next crypto investment.

Tokenomics is a tool used by traders to ascertain the future worth of a token before making an investment. Understanding tokenomics provides a valuable insight into the profitability of a token in the foreseeable future, and is the first step in building a successful crypto portfolio.

In this article we define tokenomics and discuss the different types of crypto tokens and their use cases. Throughout the article we give examples of the tokenomics of CoinField Coin (CFC) and reveal why it’s an essential investment choice for traders on the CoinField Exchange.

Tokenomics is the study of the economics of a crypto token, whereby the quantity, distribution, production and other determining factors are assessed. It is important to understand tokenomics before deciding on which crypto to invest in, as the factors included will affect your investment.

A token is a type of cryptocurrency that represents an asset or specific use case and resides on its own blockchain. Tokens can be used to make purchases, store value or for investment purposes. Before we break down the defining elements of Tokenomics, let’s look at the four types of crypto tokens you can invest in.

A utility token serves a specific use case within a blockchain or ecosystem. These tokens allow users to perform a specific action on a network. A utility token is unique to its ecosystem and offers holders access to special promotions and future product launches. For example, CoinField Coin (CFC) is a utility token that supercharges the CoinField ecosystem, empowering traders to save on fees, earn rewards and improve food security in Africa. CFC has multiple future use cases including spending CFC for goods and services via a dedicated credit card. Another well known example of a utility tokens is Filecoin, which allows users access to its decentralized cloud storage platform.

Security tokens are regulated digital tokens that represent ownership shares in a company that uses blockchain technology. Security tokens run on an existing blockchain, meaning that a security token could run on the Ethereum blockchain. Holders of security tokens can profit from the performance of the token. In some cases, holders can also earn profits through dividends in the form of additional tokens and they often get other benefits such as voting power. Like traditional securities, security tokens give the holder ownership rights. For this reason, a growing number of regulators are controlling how they are issued and traded. An example of a well-known security token is Blockchain Capital (BCap).

Non-fungible tokens or NFTs are cryptographic tokens on a blockchain with unique identification codes and metadata that cannot be replicated. NFTs can be used to represent real-world items like artwork and real-estate. Tokenizing real-world tangible assets allows them to be bought, sold, and traded more efficiently while reducing the probability of fraud.

There are many places to trade NFT’s and coming soon is The CoinField NFT Market Place. Customers will be able to trade NFT’s on the CoinField platform 24/7 via a dedicated hub to mint, buy and sell unique digital items on the blockchain.

Now that we understand the different types of tokens you can buy, let’s look at the key elements of tokenomics, including the psychological and behavioral factors that can impact the long term value of a token.

There are three types of token supply to consider before investing:

The market capitalisation of a token is a key indicator of how stable the token will be and its long-term popularity. It is calculated by multiplying the current market price of a token with the circulating supply.

Ultimately, whether a token succeeds or not is down to supply and demand. A token will increase in value if fewer of the tokens exist and this is called deflation. For example, CoinField Coin (CFC) is a deflationary asset. Due to its limited supply of 1 billion coins, the purchasing power of CFC is expected to increase over time, making it a long-term, valuable asset.

When reviewing the supply of a token, it is important to know how many exist at present, how many will ever exist and how quickly new tokens are being released. For example, it’s unlikely that the value of Bitcoin will be subject to any inflationary pressure as its supply is limited to 21,000,000. With 19,000,000 Bitcoin already in circulation, there are only 2,000,000 more to be released within the next 100 years. Ethereum and Dogecoin on the other hand have no cap on supply and we can expect inflation to impact their value over time.

Token distribution is an integral part of tokenomics research. It describes the proportions in which different groups of users and investors own the tokens.

To evaluate the future value of a token it’s important to know the token benefits and ROI targets for the project. The key question here is why would you hold this token?

In the case of CFC, it’s a ultility token with a unique selling point, as it’s the first token to support food security in Africa. The team at CoinField are on a social mission to improve the lives of farmers in Africa by using CFC to increase the buying power of food for African farmers and their families. To make this happen, CoinField partnered with Tingo, Africa’s largest agri-fintech to on-board 10 million users of Tingo to the CoinField  platform and later in the year CFC will be listed on the Nwassa trading exchange.

By the end of 2022, CoinField will expand into 18 countries in Africa and expect the customer base to hit 30 million. This is clearly a strong growth plan and serves to drive high demand for the token.

In addition to the strong social cause, CFC investors have the opportunity to grow their wealth by accessing special discounts on trading fees and earning generous rewards via staking and referral programmes. CFC holders have the opportunity to stake their coins for a period of 6 – 24 months for earning potentials ranging between 5% -15% (T&C’s apply). This gives holders a significant ROI on staking the token even if the value of CFC doesn’t change in the short term.

Before investing in any token it’s very important to do your own evaluation and thoroughly read the whitepaper to assess the tokens current and future growth plans and to identify the forces designed to drive demand for the token. For example, in the whitepaper for CFC, the following is stated:

By the end of 2022, the CoinField Exchange is targeted to:

CFC is an ERC-20 utility token built on the Ethereum BlockChain. Future plans include:

It’s clear that CoinField has ambitious growth plans for CFC and is committed to building a strong community for its holders. In addition to reading the tokens whitepaper,  it’s  worth checking out the founding team and social media presence. Linkedin and twitter are good places to start your research.

5 Reasons to Invest in CFC

When investing in tokens, it may take some time to understand the tokenomics of a project as it can become a complex topic, however following the framework in this article is the first step to employing the right evaluation techniques and building a strong crypto portfolio. Check back often to this blog as we will be launching a complete guide to NFT’s and included will be a section on evaluating the tokenomics of NFT’s.