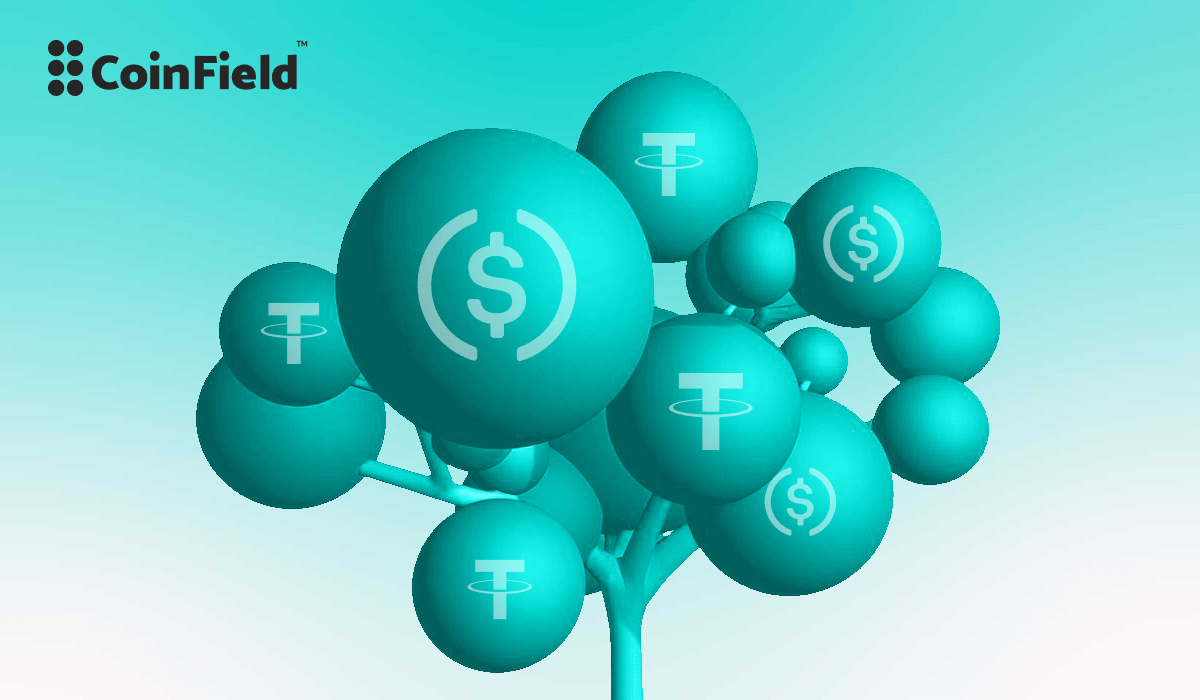 Boost your basics! Know the difference between digital currency and cryptocurrency and learn the important factors that are accepted as distinct markers of digital assets.

Bombarded with trading jargon you have no clue about? You’re not the only one. For starters, knowing enough about digital currency, Bitcoin, Ethereum, and NFTs is quite a task. On top of it, to become better at creating your strategies, it is important to know how to analyse them.

Understanding the rising class of digital assets is important now more than ever. While you look for currencies to invest in, knowing the basic technology behind them is important. To put things into perspective, we are going to dive deep into two important distinctions between the coins you may have come across. Digital currencies and cryptocurrencies are not the same things. Let’s try to get to the definitions first.

What Is Digital Currency?

Example: An electronic record or digital token of the official currency of a country is a digital currency.

A cryptocurrency is a digital currency that has the backbone of cryptography. This technology makes it nearly impossible to double-spend or duplicate the transactions.

Major cryptocurrencies that we know of right now, such as Bitcoin and Ethereum, derive their significance from the blockchain.  Every transaction made on the blockchain is unique and is difficult to duplicate.

Money seems impossible to exist without a governing body. However, blockchain solves this problem by creating a ledger. Imagine if in the sense of having a $1 note with your name written on it. It is yours, when you give it to a shopkeeper in exchange for a pack of gummy bears, the name is still written on it. But now the shopkeeper can use the note. Transactions over the blockchain are similar but with loads of security. By creating a chain of ownership, each code that appears on the blockchain is saved on a different computer, with the rightful owner. For hackers to change this data, they would have to hack all the computers that which the data is stored. This is why blockchains are so secure.

Owing to blockchain technology, cryptocurrencies have gained much popularity and support.

Recently (at the time of writing), El Salvador has accepted Bitcoin as a legal tender, opening new doors for the future of fintech.

It is important to be able to distinguish the technology of cryptocurrencies from the technology used currently for digital money. This would help any beginner realise the scopes and goals of future fintech projects – centralised or decentralized. For example, the Digital Euro project recently (at the time of writing) announced by the European Central Bank is going to be a digital currency that compliments the physical cash but the development team is also researching making it more secure while avoiding any undesirable impact on financial stability (source).

In understanding the scopes of future projects, it is also important to mention why or how certain digital assets are designed and how they might be able to change money as we know it. For a trader or a cryptocurrency enthusiast, it might be worthwhile to note how Digital Asset Frameworks are analysed.

While you are researching a cryptocurrency, it could be significant to look at the framework it works on. Most of the recognized exchanges look at the Digital Asset Framework before listing the currency on their database. The framework is usually publicly released so that both developers and holders know why an asset may or may not be traded on a specific platform.

There are 6 broad categories in a Digital Asset Framework:

Having a knowledge of the nuances of the digital asset structures and knowing how digital and cryptocurrencies work would be important when you actually test the waters and make your trades. Right knowledge, after all, is the basis of all predictions that may work in your favour.

A good place to start trading and putting your knowledge to practice is CoinField. We are an EU-regulated cryptocurrency exchange bringing you the most secure, most convenient and most versatile way to trade.