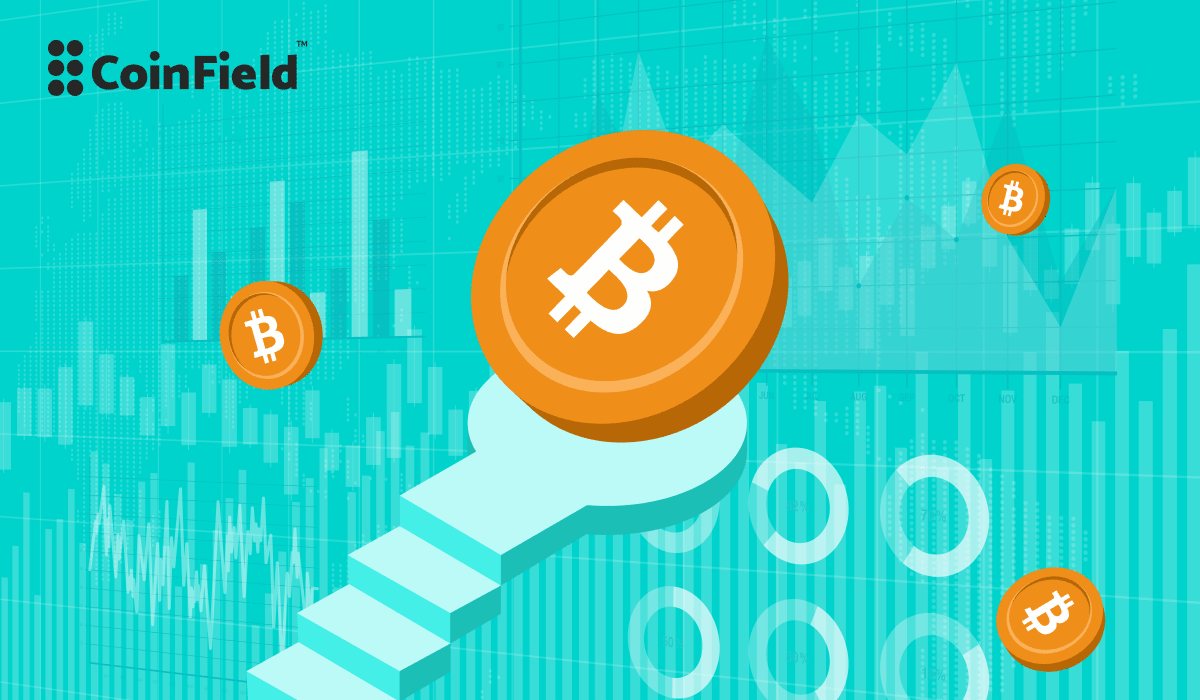 This week, bitcoin hit a new All-Time High (ATH). The coin reached an impressive $19,850.11 on November 30, 2020. Of course, the road to the ATH was full of ups and downs. Let’s take a look at how bitcoin achieved this milestone.

When Bitcoin first appeared, it was worth virtually nothing. It was worth so little that on 22 May 2010, Laszlo Hanyecz made the world’s first transaction using bitcoin as a payment method. He purchased two pizzas for 10,000 BTC, a price that would be obscene today ($197M!).

Later that same year, the price rose by 900% in five days, but it was still almost worthless at about $0.08. In February 2011, the price reached $1 per coin, but on 8 June 2011, the first “bubble” was reached. The price peaked at $31 before dropping down to $2 just six months later. This was the first sign of the rollercoaster that was to come.

It took a full year for bitcoin to climb back up out of the grave slowly. In December 2012, it was worth $13, and then, out of nowhere, the bulls came, and bitcoin hit a price that was unimaginable to some. On 11 April 2013, bitcoin was worth a hefty $266. Bitcoin made huge gains, but those gains were lost in a true volatile fashion when the price tumbled to $70 just two months later. Bitcoin seemed so promising, but it was also hugely disappointing to see it go up and down. When would it stabilize?

November 2013 was an exciting time for bitcoin. The price reached a whopping $1,200, a price never seen before. Could this be the start of a bull run? The beginning of when bitcoin would keep going up? No. The price dropped again. And again. Over the next few years, bitcoin bounced up and down between $200 to $800. But then, the light at the end of the tunnel came!

On 2 March 2017, the price once again crossed the $1,000 mark. As if a miracle happened, it kept going up. HODLers everywhere couldn’t believe their eyes when it reached $5,000, $6,000, $7,000, and then, the rest of the world caught on. Bitcoin was everywhere. It was in the news, the regular news, not just crypto news. Suddenly, everybody’s grandmother had heard of bitcoin, and they wanted in. The term Fear of Missing Out (FOMO) became relevant. Bitcoin was the next big thing, and everybody had to have it.

On 17 December 2017, Bitcoin reached a new ATH of $19,783.06. People thought Christmas that year would be the best one ever until sadly, the very next day, bitcoin lost a third of its value and dropped below $14,000. Even Santa was depressed.

The bitcoin FOMO had recent investors kicking themselves. They had seen their investment tumble within hours. People thought it would skyrocket and did the exact opposite, losing more and more of its value.

In December 2018, it was worth 76% less than it was a year previously. Those who bought at its peak in 2017 got in at the worst possible time. People wondered if it would rise again or if it was only a dream. Some people sold what they had left, not wanting to lose it all. Sceptics worldwide had a “told you so” attitude, but for bitcoin believers, this wasn’t the end. Many people kept their coins. They knew that bitcoin, much like a cockroach, doesn’t die. They truly believed in its value, and they were right to hold on.

What does ATH mean?

ATH stands for “all-time high”, meaning exactly the highest value of all time. The term relates to the highest price achieved by an asset on a given market or exchange and is very often used in the context of investors in digital assets (also known as “crypto-assets”).

After hitting a low of around $3,000 in early 2020, November saw bitcoin claw its way out of the grave once more. On 16 November 2020, the price was $16,000, then two days later, it climbed another $2,000. A day later, it hit $19,000. A new ATH was so close! Once again, bitcoin was in the news. People wanted in. HODLers everywhere checked the price every second of the day. Nothing was more important than seeing bitcoin’s redemption!

Bitcoin reached its new ATH on 30 November 2020. The price climbed to $19,850.11, less than a hundred than its previous ATH. People excitedly shared the news all over the internet. It was a glorious day.

Bitcoin is compared to digital gold because it was the very first cryptocurrency and is the biggest with a market cap exceeding $1 trillion on February 19,2022.

Then it dropped again.