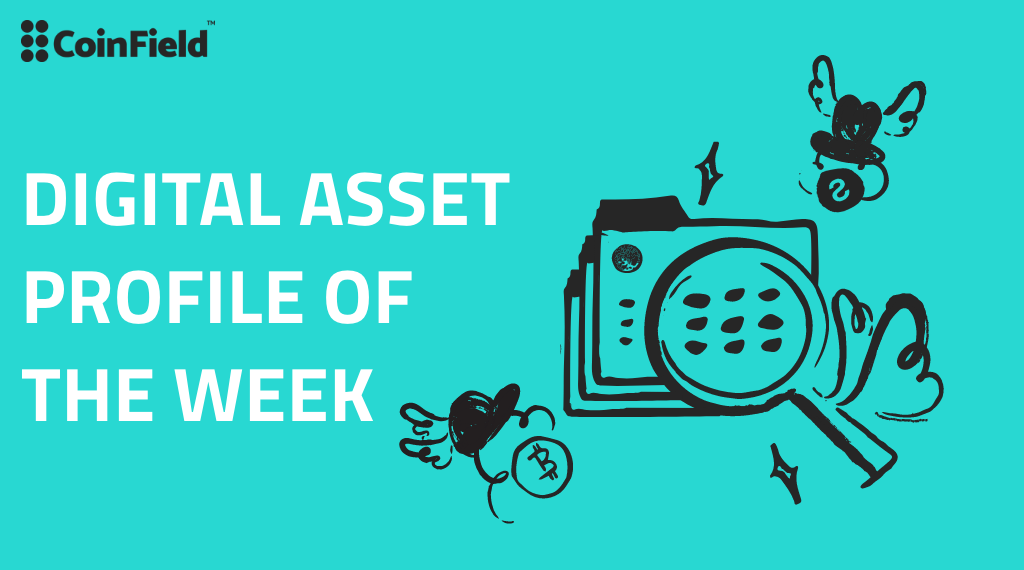 Litecoin is a peer-to-peer cryptocurrency created by Charlie Lee in 2011.

It was an early Bitcoin spinoff or altcoin.

It was created based on the Bitcoin protocol but differed in terms of the hashing algorithm used.

Litecoin’s developers have long stated that they intend to create the “silver” to Bitcoin’s “gold.”

It is a top ten coin making it a popular choice for investors.