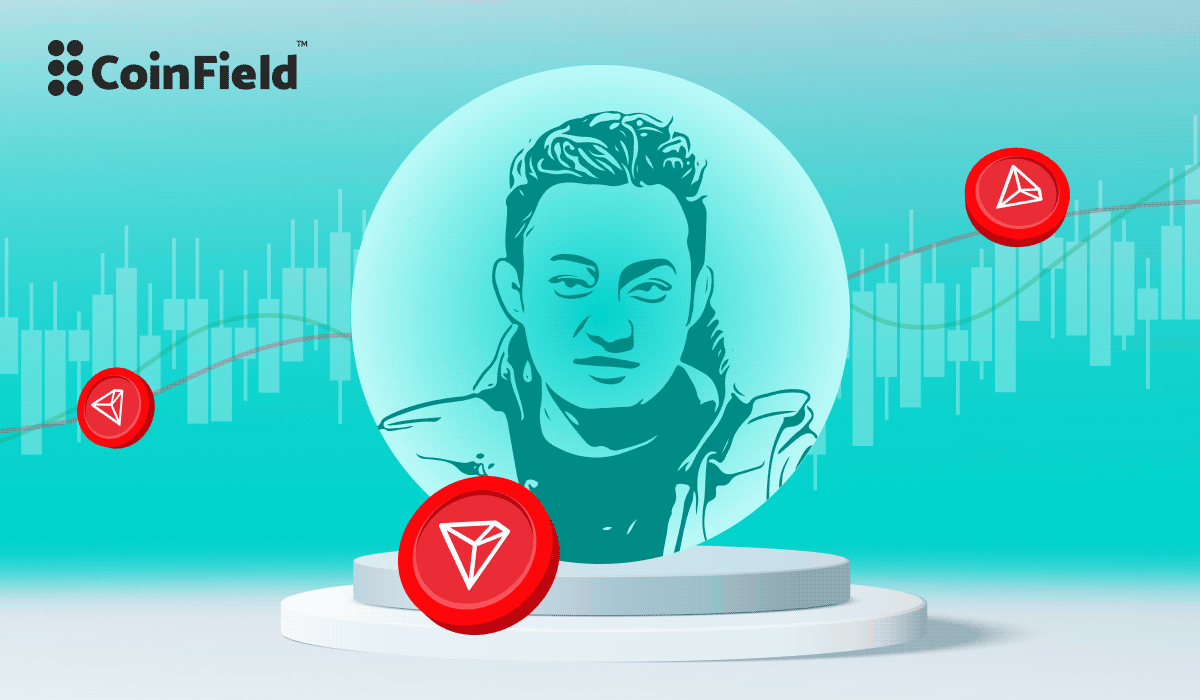 Summary: Get to know everything about the famous crypto personality Justin Sun.

Justin Sun was born in 1990 in China. He is the creator of TRON and CEO of BitTorrent.

Sun is 30 years old but has studied at several universities in his life. He graduated with a bachelor’s in history from Peking University in 2011. Then, two years later, he earned a master’s degree in political economy from the University of Pennsylvania – an Ivy League school.

In 2015, Alibaba founder Jack Ma founded business school Hupan University. He selected 20 students, whom he believed could revolutionize the Chinese business world, a study in the inaugural class, and Justin Sun was one of them. Sun was the youngest graduate and only millennial in the class. He wrote his thesis on blockchain tech titling it “The Birth of a Decentralized Internet.”

In 2013, Sun joined Ripple as a chief representative and advisor in China. The same year, he founded Piewo, a voice-streaming app that connected users via voice recordings. In 2014, it had 10 million active users.

In 2017, Sun founded the TRON Foundation. TRON is a scalable blockchain that handles 2,000 transactions per second. He raised $58 million in an Initial Coin Offering (ICO) in China. Still, Forced to refund his investors when China issued an order to ban all ICOs. While Sun refunded some of the investors, it wasn’t a massive issue as TRON had already begun trading on several global crypto exchanges. TRON currently sits at number 16 on CoinMarketCap.

A year later, TRON acquired BitTorrent, a file-sharing service, for around $126 million. Sun now serves as CEO of BitTorrent and TRON.

This year, TRON won Binance’s Philanthropist of the Year 2020 after donating $3m USD. Sun said on his Twitter, “charity is not a word but an action. TRON will continue to make more contributions to charity and make the world better.”

In 2019, Sun bid $4.5m to have a private lunch with Warren Buffet in San Francisco, where he planned to convince Buffet of the benefits of crypto. Sun canceled the lunch citing kidney stones.

A Chinese news site, however, accused Sun of being prohibited from leaving China because of allegations of profiting from the facilitation of pornography through the Peiwo app. There were also allegations about TRON and illegal financial activities.

Sun denied the claims, and posted a picture of himself in San Francisco to prove he wasn’t in China at the time.

Where to Trade TRON

You can trade TRON on CoinField’s exchange against trading pairs USD, USDT and XRP.