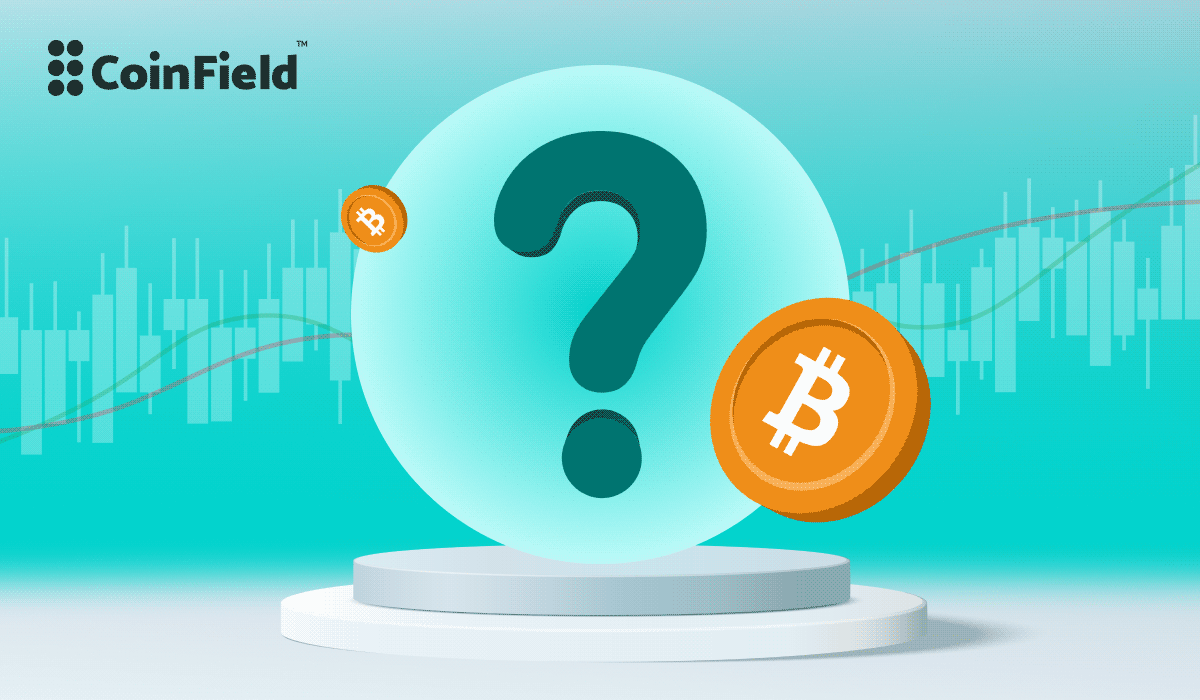 The mysterious Satoshi Nakomoto from the crypto world is known for introducing the world to Bitcoin. This article breaks down all we know of Satoshi.

Satoshi Nakomoto is a presumed pseudonym for the person or persons who created Bitcoin.

While we know that Vitalik Buterin created the second-most popular cryptocurrency Ethereum (read more about him in our previous blog), the creator of Bitcoin remains unknown.

Over the years, several people have guessed the identity of Satoshi Nakomoto, so what exactly do we know?

On October 31, 2008, the white paper titled “Bitcoin: A Peer-to-Peer Electronic Cash System” was published on the cryptography mailing list metzdowd.com. On January 9, 2009, the first bitcoin block was mined with a reward of 50 Bitcoins.

At bitcoin’s peak in December 2017, Nakamoto’s coins were worth over US$19 billion. This article from Cointelegraph reported that 50 BTC, some of the earliest mined bitcoins, had been moved for the first time in 11 years.

Those coins, mined in February 2009, were transferred to two different wallet addresses in May 2020. Cointelegraph proposed that the person who moved the BTC could be Satoshi Nakamoto. Very few people are known to have mined bitcoin so early in its history.

A team of people?

Some speculate that Satoshi Nakamoto could be a team of people rather than one genius. Tech billionaire John McAfee is “99% certain” he knows who Satoshi Nakamoto is. McAfee claims the Bitcoin creator is a team of 11 people that created it over five years. He claims the person who wrote the white paper is English.

“I have spoken to him on the phone; I was going to divulge who he was. Why? Because all of this nonsense was just stupid, people wasting time over nothing — I was going to say, ‘listen, it was this guy.'”

In March 2014, Newsweek identified Japanese-American engineer Dorian Nakamoto as Satoshi, and not just because they share the same last name. The article’s author claimed that Dorian Nakamoto said he was “no longer involved” with Bitcoin. Still, he later denied the quote saying he misunderstood the question and had “nothing to do with it.”

Craig Wright, an Australian scientist, claims to be Bitcoin’s founder. He has said, “As the sole creator of Bitcoin, I own full rights to the Bitcoin registry.” His claims have never been proven.

In 2015, Wired magazine wrote a profile on Wright. Wired argued that the evidence for Craig Wright being Satoshi Nakamoto included a reference to a cryptocurrency paper on Wright’s blog. This post appeared just months before the circulation of the Bitcoin white paper. There was also leaked correspondence to Wright’s lawyers, referencing a “P2P distributed ledger”.

Nick Szabo is a computer engineer credited with leading the development of smart contracts. In 2008, Szabo conceptualized the cryptocurrency Bit Gold. In 2009, the Bitcoin white paper came out. According to author Dominic Frisby, Szabo also has a similar writing style to Satoshi Nakamoto. He worked for DigiCash, an electronic money company founded in 1989.

We will probably never know who the real Satoshi Nakamoto is. Maybe it’s a good thing. When the rumor that Ethereum creator Vitalik Buterin had died, the price of Ether plummeted. Perhaps keeping the identity of Bitcoin’s creator, a secret is the best thing for bitcoin after all.

Watch the video below to learn more about who the mysterious Satoshi Nakamoto could be.

How to trade bitcoin