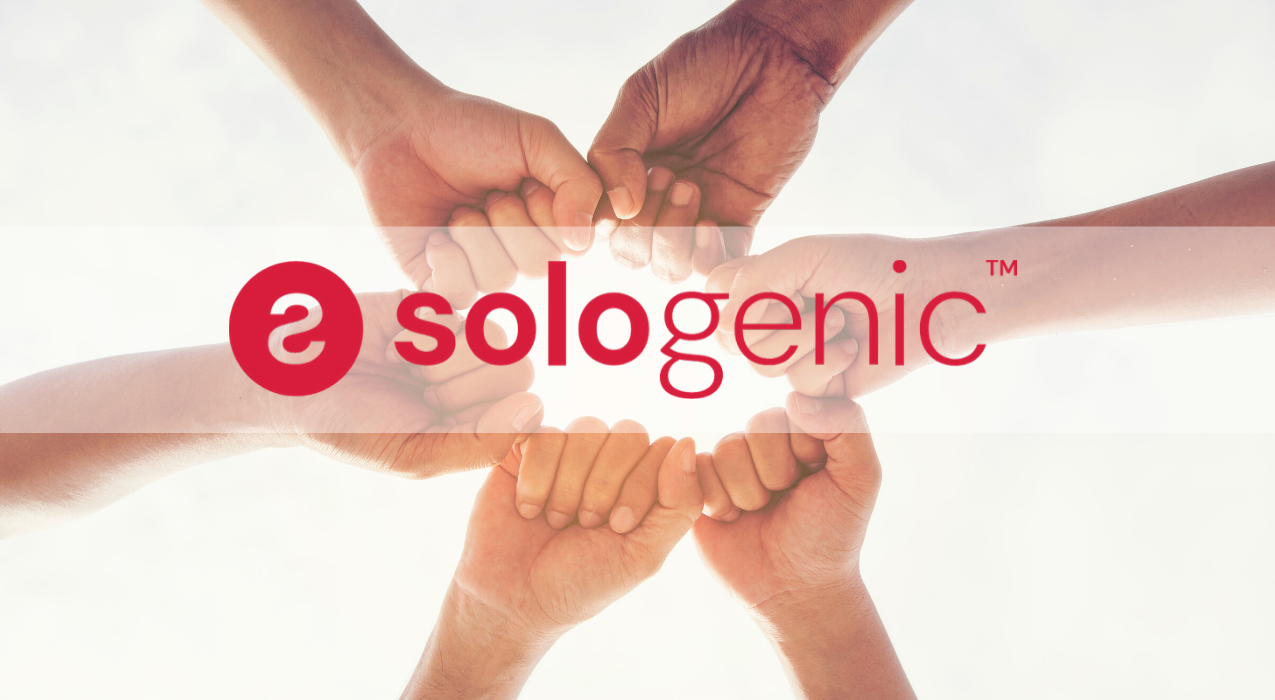 Sologenic was created by Bob Ras, CEO of CoinField, and Reza Bashash, CTO of CoinField. It is a decentralized ecosystem built on top of the XRP Ledger and allows users to tokenize stocks and assets from 30+ global exchanges. Sologenic’s native token, SOLO,  is currently tradable on CoinField’s exchange.

Sologenic is committed to building the infrastructure required for the large-scale adoption of cryptocurrencies and that’s why community is important. The more developers there are to work on projects, the further the expansion of the crypto community and the mainstream use of cryptocurrencies.

Sologenic has launched an open-source Developer Bounty Program to incentivize developers and the community. The initiative has been so far a success and many libraries have been developed through the Open Source Community. The list of bounties and work to be done is available on Github and the bounties, which range from 100-10,000 SOLO, are funded by the SOLO Community Fund (SCF).

Developers around the world are encouraged to join the Sologenic Developer Program to help create exciting new projects on the XRP Ledger. These projects will allow developers to refine their skills while taking on technological challenges and being a part of the Sologenic community.

Sologenic’s developers and the developer community work on a suite of open-source software development toolkits that make it possible to seamlessly integrate the process of transferring tokenized assets and SOLO coins to and from XRP addresses.

Some of the more prominent projects developed by the community are:

The two types of users who would benefit from this project are:

This is a library which provides a JSON based API to be used by exchanges for fast and easy SOLO currency integration. The library is for those who would prefer not to have to integrate with the XRPL through web sockets or gRPC.  This library provides an easy interface for an end-user to perform basic interactions against the XRPL currently, such as getting their account balances, details of a transaction, or submission of a transaction.

The Developer Program Community Manager, Russell McConnachie, would like to see more developers take part in these projects.

Sologenic also has a bounty program for those who launch their own XRPL Validators. This program will provide funds to 10 qualified developers or businesses to launch an XRP Validator. To qualify, applicants must be verifiable developers or businesses who support XRP and be able to commit to run the validators for 12 months. The SCF will pay developers for six months of server costs to the maximum of $1500 USD in SOLO.

To find out more about Sologenic, visit the project’s website.

Developers can apply to take part in the Sologenic Developer Program by clicking the button below and filling out the form.