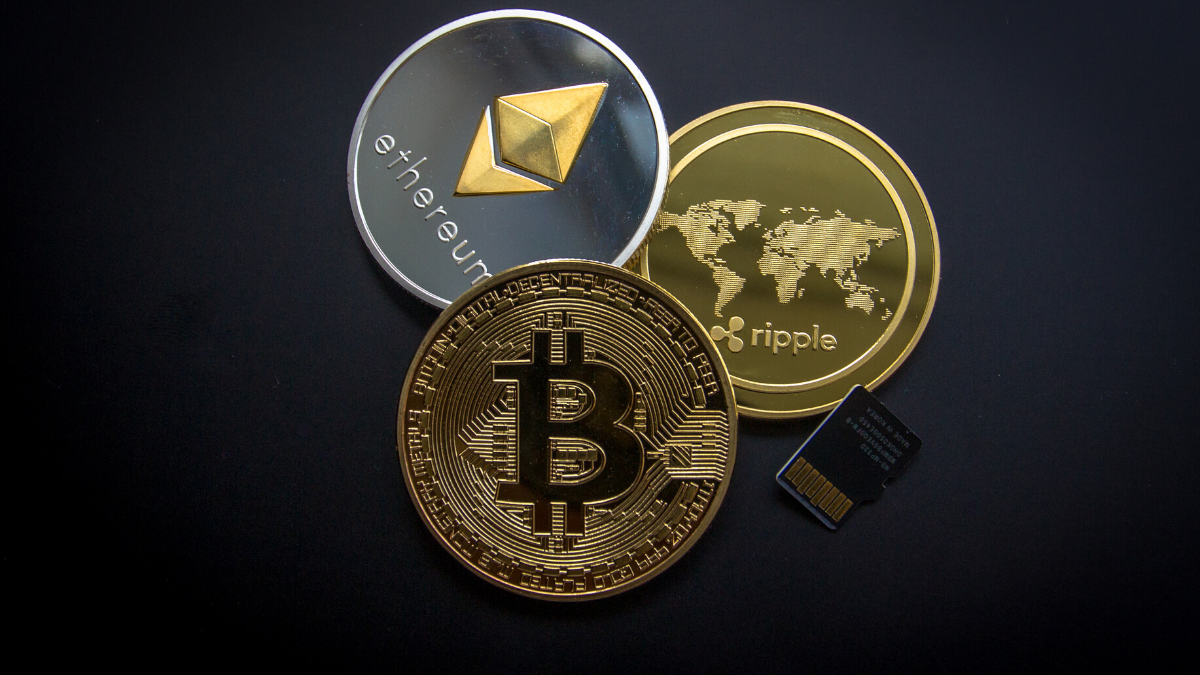 This week has seen some of the biggest losses in months for cryptocurrencies and fiat. Despite this, crypto has the potential to evolve and replace fiat in the future.

Stocks and Crypto Plummet This Week

This week saw the biggest plunge on global stock markets since the 2008 financial crash. From the Coronavirus to an oil price plunge, stocks have taken a hit with US indexes down by 7% and the Dow Jones plummeting 2,000 points – the biggest points drop in history. There were losses in Europe with £125 billion wiped off the value of UK businesses, and indexes across the continent closed 7% lower.

Demand for fuel has been lower due to the Coronavirus outbreak which sparked a row between Russia and Saudi Arabia about how much oil to pump. On Monday, the price of oil fell to the lowest low since the 1991 Gulf War, then recovered slightly to sit 20% lower, causing stock prices and indexes to plummet globally. Consequently, the price of gold jumped to a seven-year high, which is not surprising, since it is seen as a solid investment any time there is uncertainty elsewhere because of its tangibility.

Cryptocurrencies are seen as a risky investment by many people and there has been much talk in the past about how crypto would fare during a financial crisis. Crypto enthusiasts have often argued that cryptocurrencies, particularly Bitcoin (BTC), could be a safe haven much like gold. Since Bitcoin’s scarcity influences much of its value in the same way that gold’s scarcity influences the precious metal’s value, it’s a reasonable argument to make. Unfortunately, for Bitcoin holders and enthusiasts, as the stock prices fell this week, it did not rise in value alongside gold. Instead, it fell. It wasn’t just Bitcoin that suffered losses though. There have been losses all across the cryptocurrency market.

During times of economic uncertainty, it’s common that people sell off their riskiest assets as we’ve seen this week. Cryptocurrency is possibly the riskiest of them all, and some people argue that Bitcoin’s price fell because of overall market activity.

It is worth mentioning that other than the Coronavirus and oil prices tanking, something else has been at play that might be impacting Bitcoin’s value.

An alleged ponzi scheme called PlusToken was in the works in 2019 whereby an estimated 3 million people invested. The platform went bust and around $3 billion worth of cryptocurrency was lost. A week ago, a researcher following the case tweeted that 13,000 BTC were “dumped” on exchanges. Some speculate that operators of the alleged scheme are now liquidating the crypto, causing its price to fall.

However, the fact that Bitcoin’s price fell dramatically on Wednesday after President Trump announced a travel ban from Europe to the US, is certainly alarming. It shows that crypto’s value can be affected by global events. It could be that investors are using crypto as a source of liquidity when there are losses from their other investments. When you need cash, what better way to get some than to sell your riskiest asset?

This economic turmoil is disastrous for all currencies. Even gold, a robust asset that made gains earlier this week, has struggled to capitalize in the latter half. The global pandemic is surely the cause of it, and crypto isn’t immune, but it’s a long game, and the tortoise will win the race. BitMEX CEO Arthur Hayes agrees that Bitcoin will bounce back. He said in BitMEX Crypto Trader Digest that Bitcoin will probably reach $20,000 by the end of 2020. It seems that crypto enthusiasts aren’t necessarily concerned about this dip. Why is this?

Crypto in a Recession

While right now it doesn’t look too good for cryptocurrencies, generally, it’s not something to be too concerned with. Crypto value will bounce back once the fear has subsided. Additionally, crypto offers extraordinary benefits to fiat currencies and they will one day reign supreme.

During the last recession, the US bailed out the big banks and accumulated huge debts. The Federal Reserve’s debt rose to an eye watering $4.5 trillion, up from $900 billion before the crash. With interest rates rising, corporate and consumer debt at a high, and increased spending, the US is headed for another crash. At the time of writing, the US government pumped $1.5 trillion into short-term lending markets to ease investors’ fears over the Coronavirus. What would happen if the dollar become highly inflationary? What would people do?

A financial crash and recession could be the catalyst needed for crypto to become mainstream. Bitcoin was borne out of the last recession for this reason. It’s a decentralized currency that isn’t controlled by the government or big banks. It is money that is protected from hyperinflation. It’s a solution for people who live in a country whose fiat currency is virtually worthless. A global recession would be awful for everyone, but with crypto people can still maintain control and won’t have to worry about liquidity. Therefore, crypto has the potential to become mainstream. If it becomes mainstream, it can reduce the negative effects of future recessions.

Cryptocurrency is the future and this current financial crisis may have put fear in people and devalued the price, but it does not impact it’s overall worth. Crypto can solve many economic problems for millions of people globally, so we need to understand its advantages, keep on spreading the word, and continue to find ways that people can use it in everyday life.

Sologenic Will Modernize the Financial Market

Our Sologenic project was created with this vision and it aims to transform traditional financial markets, and you can read about how it will do that here. For now, we think the value of crypto will bounce back, because at the end of the day, crypto has more benefits than fiat and people are starting to understand its value. We hope that the world takes this as a sign to move out of an archaic financial system to embrace the future.