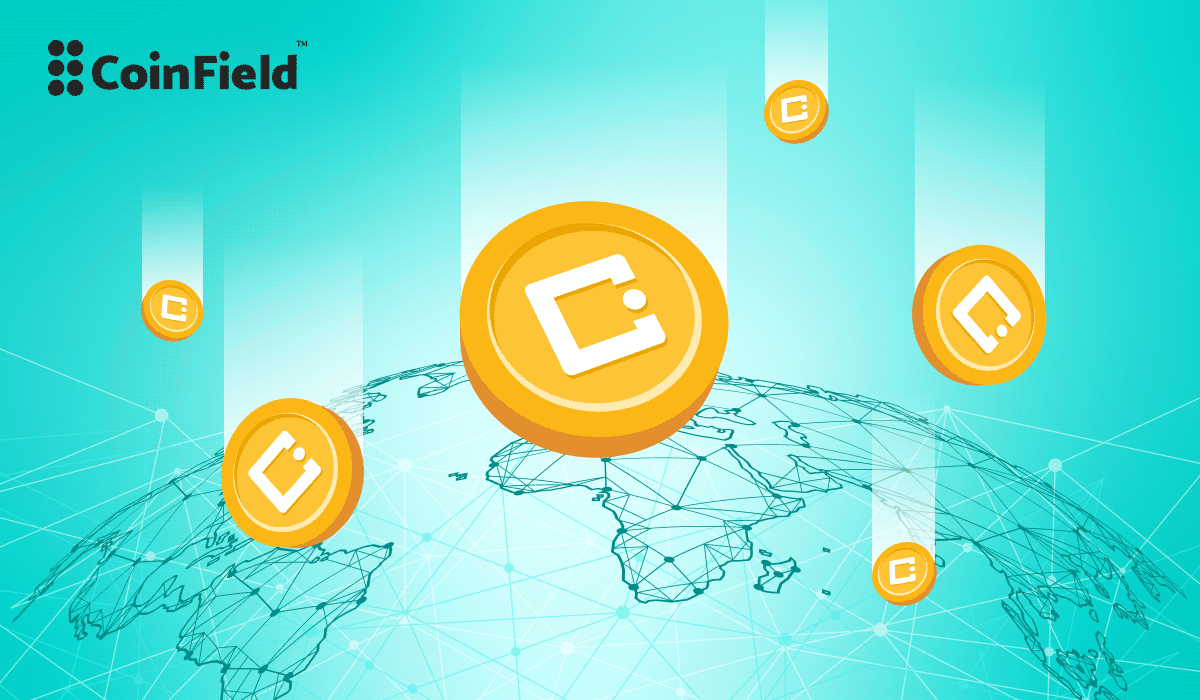 Summary: Cryptocurrencies have been becoming more and more mainstream thanks to the adoption not only by users but also renowned merchants and sellers worldwide. Let’s explore the story so far and where the adoption curve is headed.

Cryptocurrency is a term that has been on everyone’s lips in the last few years. Whether it is discussions about the age of financial freedom, or about the rise of niche payment technology, crypto is mentioned quite too often in our daily vocabulary now. But it all began a few years ago, with a Whitepaper named ‘Bitcoin: A Peer-to-Peer Electronic Cash System’. Cryptocurrency adoption has been on the rise since 2009, and mass adoption has occurred over the past 5 years. Most investors see great investment opportunities, business acceptance, and increasing demand for cryptocurrencies. The early adopters who followed the blockchain technology became familiar with cryptocurrency concepts earlier than other groups and benefited from the change.

The first wave of cryptocurrency started with many investors buying Bitcoin. During 2020-2021, the crypto market boomed and outperformed other asset classes. The number of crypto users is growing constantly. Time.com has written an article on June 9, 2022, that Bitcoin adoption has increased by 113 per cent.

By 2024 cryptocurrencies will have 1 billion users, and presumably, by 2030, the number of Bitcoin and crypto users will reach 3.7 billion, data source from cryptonomist. This means that almost half of the world’s population will interact with and use cryptocurrency on a daily basis. Since the end of 2020, when the pandemic started, cryptocurrencies have gained a lot of media attention and added a new wave of investors, increasing Bitcoin’s price by 300 per cent. In October 2020, Bitcoin’s price was only just above $10,000 but then went to over $68,000 in November 2021, which was the peak of its value, hitting the record of an all-time high. As cryptocurrency grows in popularity, there are more alternative coins available.

In 2022, inflation is on the increasing trend around the world, food and energy prices hitting multi-decade highs and, the Federal Reserve starts to increase interest rates, stock and cryptocurrency turn into a bear market. Bitcoin value is $19,131.40 (by the time of writing, July 4, 2022). However, it does not stop the massive crypto payment trend worldwide.

Which Cryptocurrency Is Mostly Adopted

Bitcoin is the world’s largest cryptocurrency by the market cap and is still a go-to leader in the cryptocurrency world. Despite the recent Bitcoin price drops, stores around the world are increasingly accepting cryptocurrencies for the payment of their goods and the trend has shown a clear sign that cryptocurrency adoption will continue to rise in 2022. Here are the major companies that accept Bitcoin.

Microsoft has been the pioneer adopter of bitcoin since 2014 and accepts the cryptocurrency as payment to purchase games, apps and other digital content in the Microsoft Store for platforms like Windows Phone and Xbox.

PayPal has allowed its customers to buy, hold and sell Bitcoin, Ethereum, Bitcoin Cash and Litecoin since late 2020, and now PayPal supports the transfer of cryptocurrencies between PayPal and other wallets and exchanges.

Bitcoin holders wishing to spend Bitcoin at Whole Foods Market can do so via an eGifter gift card. Whole Foods’ customers can buy a Whole Foods gift card with Bitcoin or Bitcoins and then use the gift card to make purchases of the items at its store.

The independent sellers on the Etsy platform can choose to accept cryptocurrency in their individual shops. The Crypto payment can be added as an “other” payment method option at the checkout by the seller. When buyers click that option, the seller can write to the buyer with their payment preferences and details of the crypto wallet address to complete the transaction.

Starbucks allows customers who join the ‘’Stars for Everyone” loyalty program to reload their Starbucks cards with a range of cryptocurrencies, including Bitcoin and Ethereum. This was made possible already in 2021. Today, customers can use the Bakkt App, a third-party payment app, to pay for Starbucks coffee.

Notably, cryptocurrencies such as Bitcoin and Ethereum have already hit the mainstream, and companies worldwide want to provide seamless payment experiences to their customers. Accepting digital assets as a payment method is a great way to go.

What Determines the Demands of Cryptocurrency?

After all, the existing financial system has let us down time after time through inflation & corruption from government institutions and elites – these are the foundations on which Cryptocurrencies are built.

After the financial crisis in 2008, the big banks and governments breached the trust of the masses yet again, and Bitcoin pitched up at a seemingly the perfect moment. From the ashes of the financial crisis was born a small but mighty community obsessed with decentralisation and creating a new economic system for all. The adoption of crypto has been rising ever since.

The value of cryptocurrency is determined by supply and demand; if demand increases faster than supply, the price goes up. Mass cryptocurrency adoption is also playing a massive role in the crypto space.

Since the inception of Cryptocurrency in 2008, Crypto fans have supported Cryptocurrency as the new age of currency to replace traditional fiat currencies that Governments are controlling. In the past decade, new innovations occurred in several industries, including the postal, shopping, accommodation, and transportation, with the likes of Email, Amazon, Airbnb, and Uber. With this trend, it only seems logical that finance steps up and is reshaped into something much more accessible, cost-effective, and decentralised.

Last week, MicroStrategy’s CEO Michael Saylor shared his opinion that Bitcoin is a top-grade financial instrument than gold and said he expects to see the asset hit $1M.

The Leading Nations for Cryptocurrency Adoption

It’s interesting to think during the bull run of 2017, most of the market movement had existed on pure speculation. In contrast, cryptocurrency projects lived purely on companies’ plans and promises to investors, similar to that of the Dotcom era.

The data from 2021, shows that the global adoption rate has grown over 2300 per cent since Q3 2019, a much bigger number than the internet in the 90s. All considered, even if the adoption rate slows down by 20 per cent, the industry will still have a billion users by 2024.

Total crypto activity, trading activity of non-professional users, and peer-to-peer exchange trade volume have been studied and weighted by purchasing power parity per capita. The graph below shows each country’s scores on a scale of 0 to 1.

According to Chainalysis, the global adoption of cryptocurrency has surged in Vietnam, India, and Pakistan, same as in Africa and South America,

El Salvador is leading the change. On September 7, 2021, El Salvador became the first country to adopt Bitcoin as an official legal tender. President Nayib Bukele, a major crypto advocate, framed his country as a pioneer and launched a state-sponsored crypto wallet, volcano-powered crypto mines, and a utopic Bitcoin city.

Top cryptocurrency exchanges have released their tokens, and in early 2021, CoinField is leading the way and launched its native utility token CoinField Coin (CFC), with a limited supply of 1 billion. Investors can buy, sell, trade and stake CFC on CoinField Exchange. Furthermore, investors can trade CFC for profit too. There are 6 trading pairs available which include CFC/XRP, CFC/USDT, CFC/USDC, CFC/EUR, CFC/USD, and CFC/GBP on the CoinField Platform.

You can be a part of mass crypto adoption, buy and sell cryptocurrency or use it to purchase services or products you like. The most important thing is that you must keep managing your risk and understand how much you can invest and are willing to lose.

Starting the crypto journey with CoinField, we offer a trading beginner guide, a free account and a top-security trading platform.