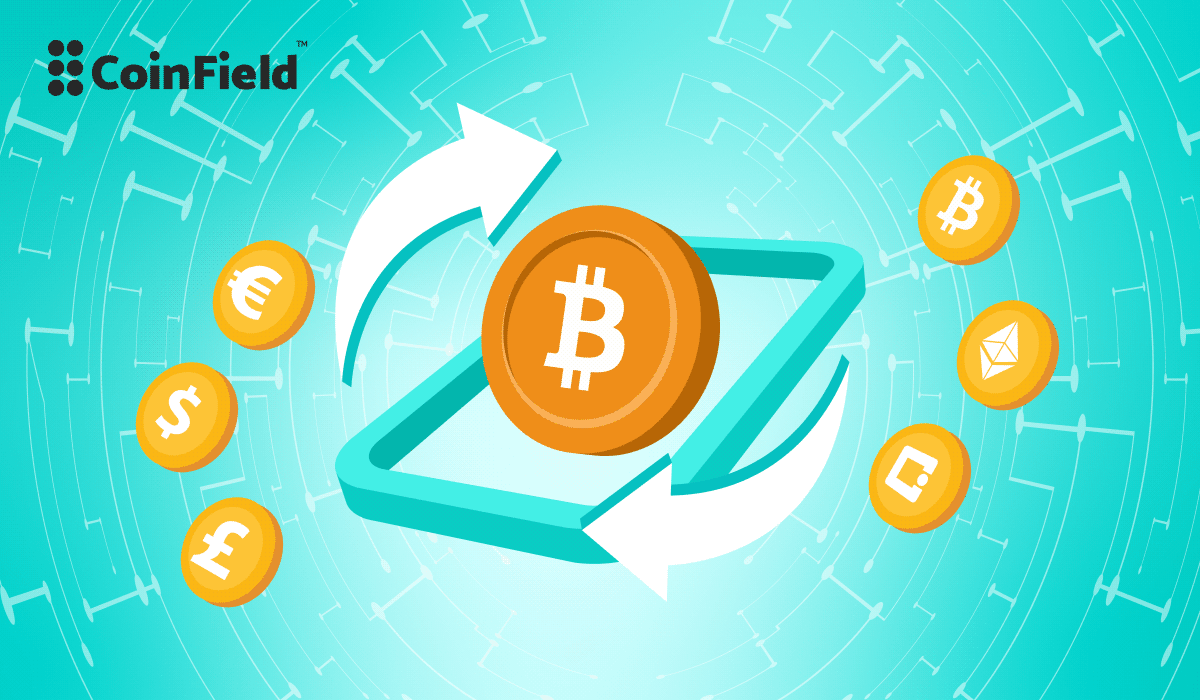 Cryptocurrency adoption is currently in a crucial phase. This could be the best time to join the bandwagon! Learn why.

Even if you haven’t jumped on the cryptocurrency bandwagon, there’s little doubt you’ve heard of Bitcoin. Nearing its first decade as the progenitor of the crypto revolution around the world, it is one of the biggest success stories of the last 10 years, climbing in value by 2000% in 2017 alone and topping CAD$10,000 recently. As the fear of missing out, (FOMO) surges in investors, interest in Bitcoin (BTC) has never been higher. For those wishing to sell, trade or buy Bitcoin in Canada, this guide will walk you through the steps without bogging you down in too much techno babble.

Bitcoin is a digital form of cash that has no central bank or single administrator presiding over its use. Actual coins are not fiat (hard) currency, but rather represented online. Transactions involving bitcoins are stored in blocks and housed in a digital ledger known as the blockchain. Bitcoin began in 2009 as the world’s first cryptocurrency, and at no point in time has it not carried the top price. Long-term investors have even taken to including bitcoin as part of self-directed IRA accounts.

In order to buy bitcoin in Canada, you must open an online account at a cryptocurrency exchange such as CoinField, Coinbase, or Coinsquare. Some services are more thorough than others, but CoinField is typically among the easiest, requiring just a name, email address, and secure password to get on board, although the company will still run a KYC (know your customer) check before you are free and clear to begin trading. The next step is funding your account. Some sites stick to hard-and-fast secure methods, while others open it up to lots of forms of money moving. CoinField lets you do this with an Interac E-Transfer (Email Money) or a wire transfer from your bank. Other exchanges like Coinbase also include options for credit cards and debit cards. Once your account is funded, you’ll likely need to prove you are who you are with a second factor authentication. This is usually done by sending a code to your phone to ensure you are who you say you are. From there, it’s as simple as clicking on Bitcoin and entering the amount of money you wish to use to buy the cryptocurrency. You’ll get a corresponding amount of the BTC value at its current price as well as a fee for the transaction. Once you hit submit, the transaction commences.

There are significantly fewer crypto exchanges where you can sell bitcoin back to Canadian dollars. CoinField is the most prominent of them, and lets you sell as conveniently as you bought. The process is as simple as a few clicks of the mouse or swipes on a smartphone. From your own dashboard on CoinField’s site, you simply tap the Bitcoin icon, which shows how much you currently own, and switch the interface from “Buy” to “Sell”. Enter the amount you want to sell and you’ll be given the current value in Canadian dollars. Another click and the process is on its way to market.

If you live in Canada but are not a citizen, the alternative platform for buying Bitcoin is moonGO, a new platform that allows you to trade in any cryptocurrency from any country except the US or any US/UN sanctioned list nation. A CoinField partner, moonGO is currently registering users and offers commission-free buys and sells, with withdrawals into fiat currency from anywhere.

The moonGO Alternative If you do not have a Canadian bank account, one alternative is to use moonGO, a CoinField partner that allows you to buy and sell bitcoin from any country other than the US or US/UN sanctioned countries using any approved form of payment including fiat currency or other cryptocurrencies.