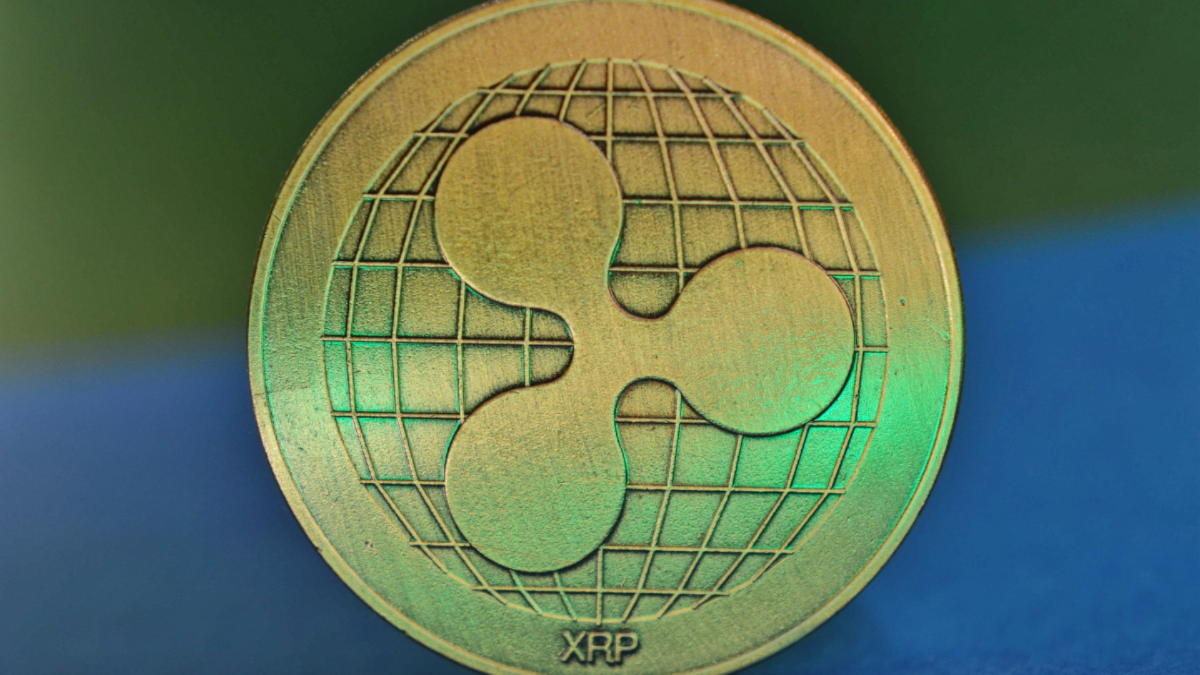 VANCOUVER, Canada, December 18, 2018 — CoinField, one of the fastest growing cryptocurrency trading platforms, is pleased to announce two new expansions for the month of December.

All four coins will be listed as XRP-based pairs along with additional XLM direct fiat trading pairs with US dollar (USD), Canadian dollar (CAD) and Euro (EUR). CoinField has already activated all wallet operations including funding and withdrawals for these five digital assets. Existing or new users can commence depositing USDC, LOOM, CVC, DGB, and XLM into their wallets and once sufficient liquidity is established, trading will be enabled on December 21, 2018 at 11:45 a.m. PST.

CoinField also announced the addition of USD Coin (USDC) as its very first stablecoin. A stablecoin’s purpose is to downplay price volatility by being pegged to a currency. Why a stablecoin instead of just using the dollars themselves? By using this blockchain-based digital dollar, traders can quickly maneuver, store, or transfer USDC rather than the more laborious process of storing real dollars in a traditional bank-account setting.

The December announcement follows CoinField’s November revelation to set XRP as its base currency along with the launch of a powerful new platform with an upgraded matching engine capable of making up to 75,000 trades per second, or up to 1.5 million API calls per second.

The upgraded platform was launched at the same time CoinField expanded its services far beyond Canada’s borders to 61 countries worldwide. CoinField is now adding another 40 countries to make the platform available in a total of 101 countries worldwide. The company has recently partnered up with Jumio to improve user experience by offering a faster KYC onboarding process. The complete list of participating countries can be found here. Registration for traders in the additional 40 countries will open on December 21st 2018.

CoinField is Canada’s most advanced trading platform, owned and operated by Central Crypto Exchange Corp in Vancouver, Canada. More information can be found at https://www.coinfield.com.