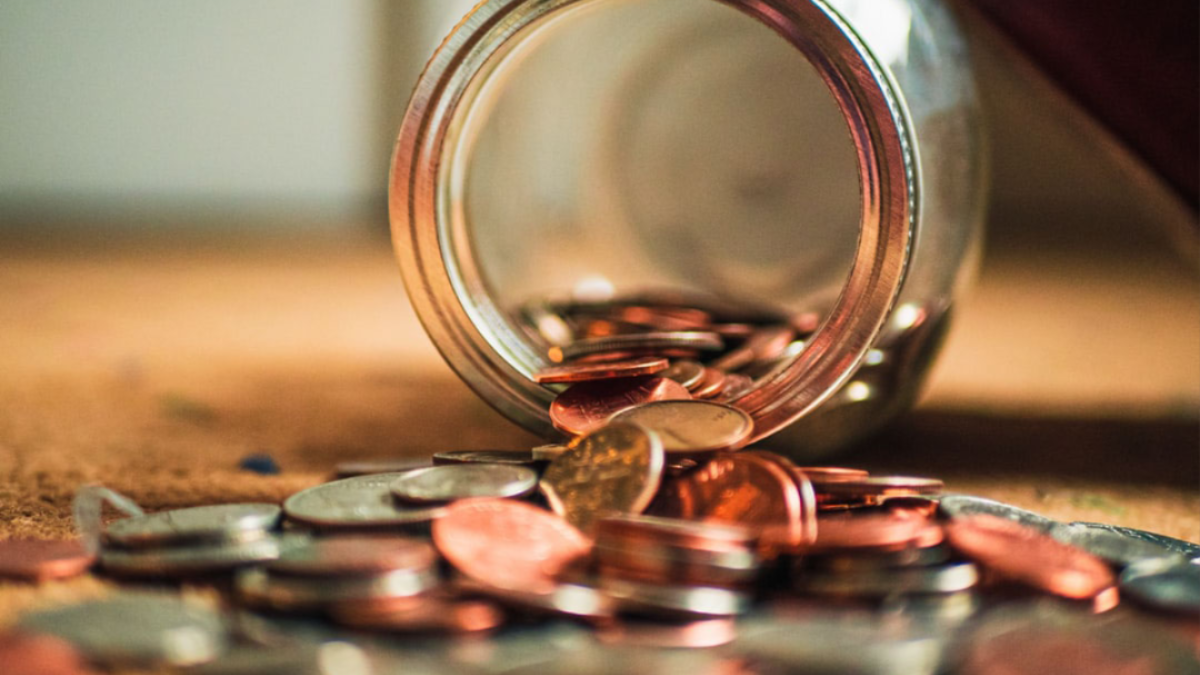 VANCOUVER, British Columbia, Aug. 29, 2018 (GLOBE NEWSWIRE) — CoinField, Canada’s most advanced Bitcoin and cryptocurrency exchange is continuing its rapid expansion, announcing the growth of its international reach, a host of 8 new coins available for trading, acceptance of 4 new fiat currencies, across-the-board fee reductions, and a revolutionary step forward in its matching engine technology with capability of more than 1.5 million API calls per second. These upgrades across the board will be the foundation of CoinField for global expansion.

Already the most advanced cryptocurrency exchange in Canada, CoinField is set to bring the same robust trading platform technology, convenience, and diversity to the European, Asian & Latin American markets in September 2018.

Cryptocurrency is starting to attract a buzz in Europe, with a June 2018 survey revealing 25% of Europeans expect to acquire crypto in the future. This statistic, in addition to the 9% of Europeans — 66.7 million — who already own some matter of cryptocurrency, breeds considerable optimism around the future of cryptocurrency in Europe. That optimism, among other factors, weighed heavily on CoinField in its decision to upgrade its security protocol to ensure new users are afforded the utmost in protection. The enterprise has upgrade its Know Your Customer (KYC), Anti-Money Laundering (AML), and Politically Exposed Persons (PEP) policies for the good of current and future users.

CoinField’s move into a larger international trading environment will be accompanied by an expansion in the currencies accepted to make deposits that can be converted into cryptocurrencies. Four new fiat currencies, the Euro (EUR), British pound sterling (GBP), Japanese yen (JPY) and United Arab Emirates Dirham (AED) can now be directly deposited into accounts to finance cryptocurrency trades. These four economic stalwarts join the US and Canadian dollars as CoinField’s accepted fiat currencies. They will also be part of CoinField’s direct Crypto pairs.

September will mark the arrival of eight new cryptocurrency offerings for CoinField users. There will be further coins added during the remainder of 2018.

New markets, new fiat currencies, new coins, reduced fee schedule and boosted technology are all on deck for September with CoinField, but the powerful platform wants to give its users old and new the best way to engage and get the results they want when dealing in cryptocurrency. The new version of the CoinField matching engine has been architected from the ground up by CoinField’s own in-house tech team.

“Our matching engine is now powered by an enterprise-level technology capable of up to 75,000 trading transactions per second and more than 1.5 million API calls per second. We have been extremely focusing on R&D as our vision is to become the most advanced independent cryptocurrency exchange globally” CoinField CTO Reza Bashash said.

These blazingly fast speeds are integrated with robust new levels of security to keep customers, their coins, and their confidence intact no matter what time of day they’re engaging in transactions. The upgraded matching engine will be CoinField’s outward facing signature declaring it has become one of the world’s most advanced cryptocurrency exchanges.

CoinField believes that if you aren’t constantly improving your offering, you risk falling behind. As part of its drive to become the main trading platform in Canada while also building its global market share, CoinField will soon to reducing some of its trading and funding fees and waiving others altogether. Fees often act as a significant barrier to users being able to make profits or correctly invest the amounts they wish in the cryptocurrencies they wish.

CoinField will also be rewarding its loyal users by introducing a unique “Referral Program” in September. It will be available to most countries around the world and will offer bonus to users who bring in new participants to the platform. More details will be revealed in the near future.